Google has today unveiled two of its latest Android devices, a Motorola branded Nexus 6 smartphone with a massive 6-inch display as well as an HTC-made Nexus 9 tablet with an 8.9-inch display, both of which will be running the latest Android 5.0 Lollipop operating system. Pre-orders for Nexus 6 will begin on October 29th while the Nexus 9 will be available for preorder on October 17th. Both devices will hit the stores in the first week of November.

Larger than both the iPhone 6 Plus and the Samsung Galaxy Note 4, the Motorola Nexus 6 phablet features a Quad HD display, a Snapdragon 805 processor, a 13-megapixel rear camera, a 2-megapixel front camera, a 3220 mAh battery, and two front-facing speakers. The device will be offered in 32GB and 64GB storage options and will come in white and blue colours. The Nexus 6 will be sold unlocked in the U.S. starting at $649. 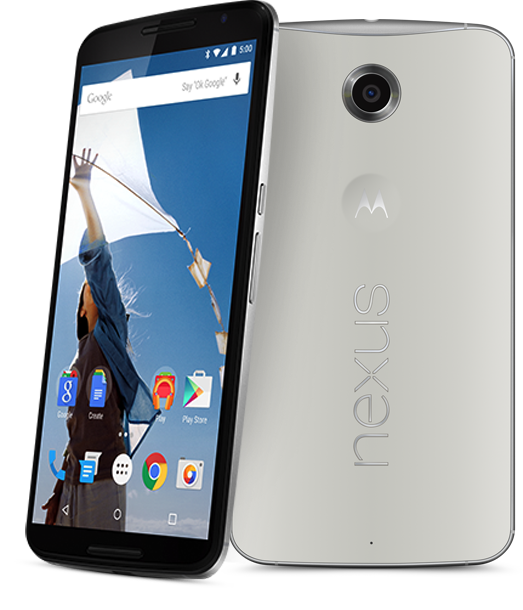 Update: the starting Canadian price for the 32GB model will be $749 CDN (wow). 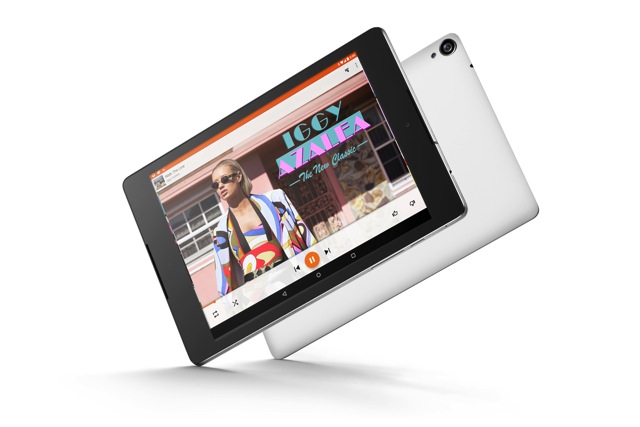 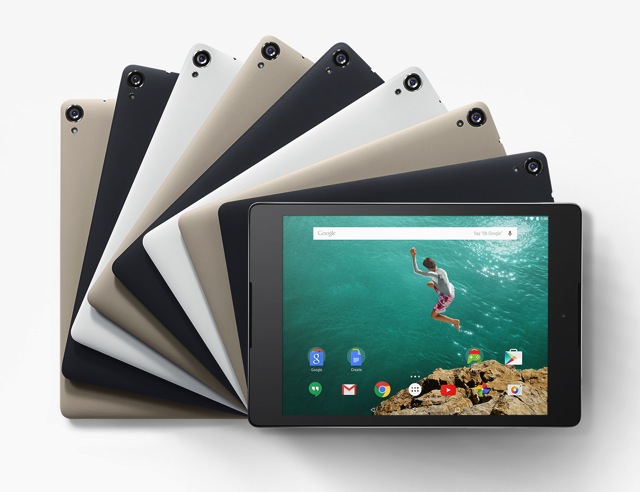 For the owners of older Nexus devices, the good news is that Android 5.0 Lollipop, which comes on Nexus 6 and Nexus 9 will also be available on Nexus 4, 5, 7, 10 and Google Play edition devices in the coming weeks.