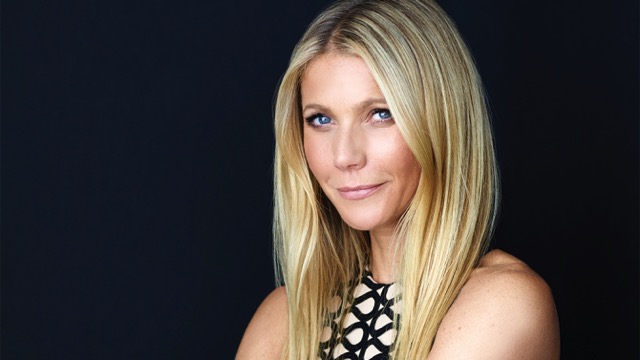 Last month, it was reported Apple had started accepting applications from developers who wanted to participate in the company’s first reality TV series ‘Planet of the Apps’.

Today, Variety is reporting that actress-entrepreneur Gwyneth Paltrow will serve as a mentor to contestants in the reality-competition series, which has been designed to showcase the iTunes App Store and will begin airing in 2017.

“Developing and launching a business based on your own original idea can be exhilarating, but intimidating,” Paltrow said in a statement. “This is a great opportunity to be part of a series that lets us use our experiences to help app developers break through and create viable businesses that will impact peoples’ lives.”

The source adds that will.i.am and tech investor Gary Vaynerchuk have both also been named as mentors for Apple’s app-developer competition series, which will be co-produced by Apple and Propagate Content’s Ben Silverman and Howard Owens.

“We are thrilled to collaborate with Gwyneth, Gary and will.i.am on ‘Planet of the Apps.’, said Silverman and Owens, adding that their team of advisers are “entrepreneurs”who have each launched and built successful brands and can tap into their personal experience to offer advice to the app developers selected for the series”.

A casting call is already live at PlanetOfTheApps.com for up to 100 aspiring app developers (who must be legal residents of the U.S.) to submit proposals for a chance to appear in the show. The deadline for applications is Aug. 26.