A group of hackers has just found – or, at least, they assume they have – another source of revenue: they want $75,000 in Bitcoin or Ethereum, or $100,000 worth of iTunes gift cards; otherwise, they will remotely wipe a number of iPhones on April  17.

“I just want my money and thought this would be an interesting report that a lot of Apple customers would be interested in reading and hearing,” one of the hackers told Motherboard.

The hackers identified themselves as “Turkish Crime Family” and provided Motherboard screenshots of alleged emails between them and members of Apple’s security team. 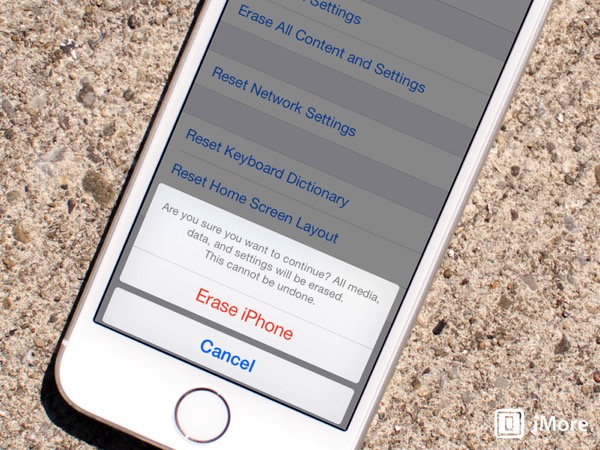 They have also uploaded a video on YouTube allegedly logging into some of the stolen accounts. Apple’s security team kindly asked the hackers to remove the video and said that “we would like you to know that we do not reward cyber criminals for breaking the law”, according to alleged emails shared with Motherboard.

Interestingly, though, the hackers want publicity and, as Motherboard notes, they appear to have approached various media outlets to attract media attention. Now they have it.