In a lengthy article, Fortune has addressed the question of whether Apple, the world’s most valuable company, has lost its design mojo, by citing some of the company’s biggest design wins and losses over the years, and arguing that neither are new phenomenon.

The piece opens up with some of the customer complaints being made about the company. “The Watch isn’t out-of-the-box intuitive; the latest keyboards are annoying and fragile; Apple Pencils are easy to lose”. Some users argue that the iPhone has been flawed ever since Apple introduced that camera lens that juts out on the back, and things have gotten worse with the “notch” on the iPhone X display. 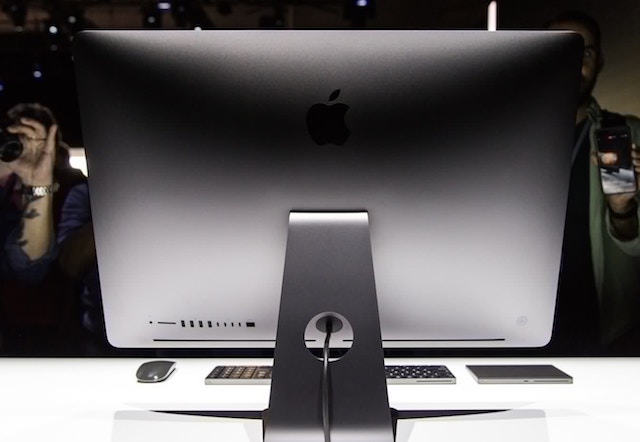 The article then argues that even though Apple doesn’t always get things right the first time, it sure is good at listening to feedback and improving products over time. Even Jony Ive acknowledges this, with the Apple Watch an example, which has been effectively reinvented as a fitness device, from what was initially pitched as a way of running apps when you didn’t want to pull out your iPhone.

How did the Watch get so much better so quickly? What happened in the two years between the first and third editions of the Watch? I asked Ive this question during a November interview at the Hirshhorn Museum in Washington, D.C.

“Mostly, we spend all our time looking at what we can do better,” Ive responded. “Sometimes we are very aware that there are technologies that aren’t ready. We’re very aware of where the product is going. Then there are things that you don’t truly know until you’ve made them in large volumes, and a really diverse group of people use them.”

As Apple moves to its new campus, Ive believes the new space will expand and spark the company’s internal design conversation, leading the company once again to products we can’t quite imagine now.