Some high quality images of RIM’s upcoming BlackBerry L-Series smartphone has leaked online on tinhte.vn (via The Verge). In mid-November we saw an early picture of this phone compared next to the iPhone 5, but those images aren’t as clear as these. The phone actually looks quite nice, check out a few of the pictures below: 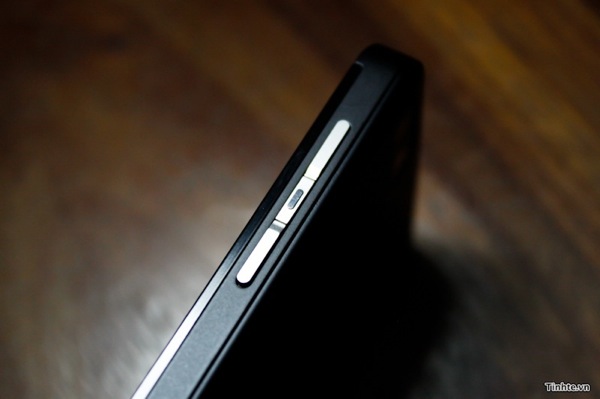 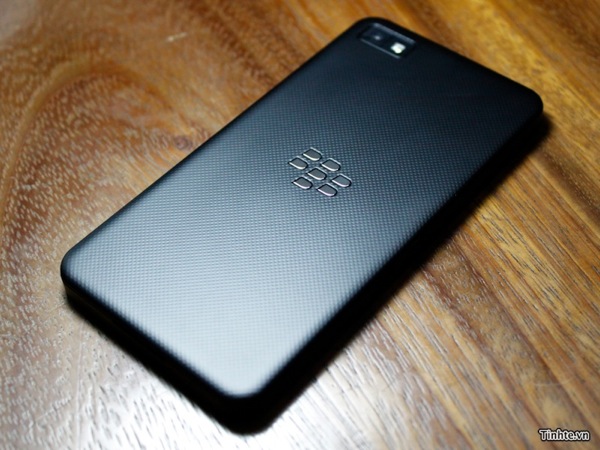 The front of this new BlackBerry almost resembles the backside of the iPhone 5, no?

RIM looks to make a triumphant comeback with the BlackBerry in January of 2013. The company’s slow response to the bevy of smartphones today has resulted in numerous U.S. government organizations ditching the BlackBerry in favour of the iPhone. This hardware actually looks potentially “lustworthy”, now let’s hope the BlackBerry 10 software that goes with it is equally as polished.

Thoughts on these early images of the next BlackBerry?

Update: Here’s a hands on video of this same BlackBerry from tinhte.vn: