Ciccarese Design has posted what it calls its ‘iPhone 6’ concept based on the iPod nano form factor that runs a fusion operating system of iOS and OS X called iOSX.

It’s a possible iPhone 6 version, it is remake from a test [prototype] description.
Like Apple style, I show you next iPhone with new iPod Nano shape.
On the screen you can see iOSX, fusion between iOS and OSX, it will work on future Apple devices.

Check out the pics below and tell me what you think: 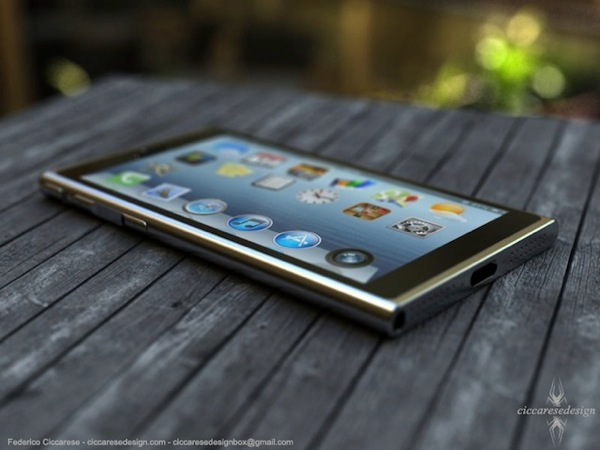 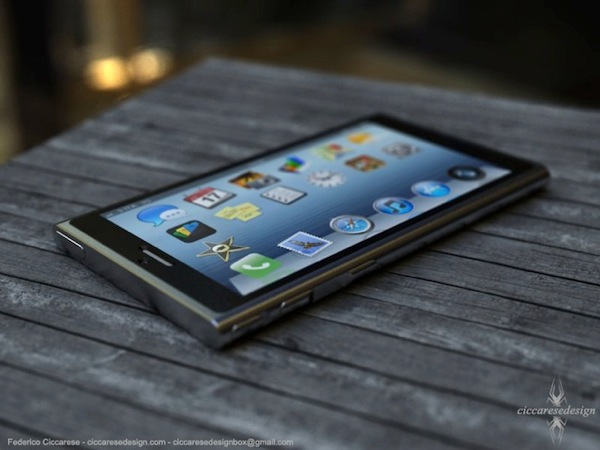 Here’s a video showcasing more of the design:

The concept is nice but I’m not a fan of the iPod nano form factor. The images remind me of a Nokia Lumia 920.

Ciccarese Design is no stranger to Apple concepts, as they have previously released their take on the ‘iPhone Air’ and this spider-like iPhone 5 concept. What do you think of this latest ‘iPhone 6’ concept?