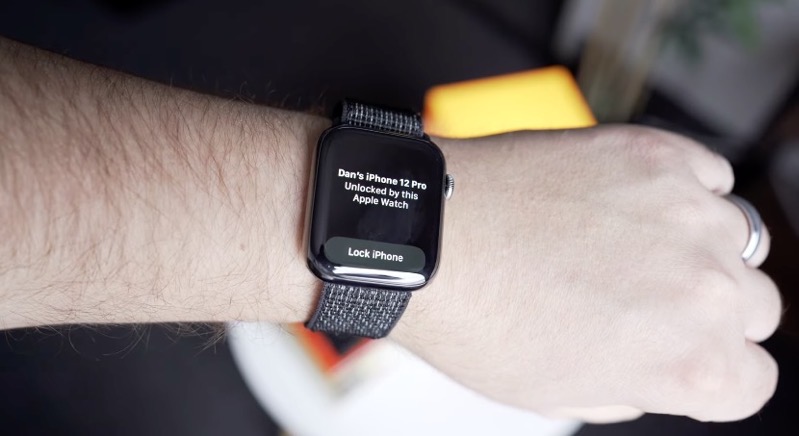 Earlier today, Apple released iOS 14.5 beta for developers, which includes a new feature to allow your Apple Watch to unlock your iPhone. This is handy to bypass touching your iPhone with Face ID when you have a mask on, since the latter doesn’t work with face masks (and is incredibly annoying).

MacRumors has shared a hands-on video of the Apple Watch unlocking feature for iPhone in iOS 14.5—and it looks pretty awesome.

To enable the Apple Watch feature in iOS 14.5 to unlock your iPhone, you’ll need to go the Watch app on your phone and toggle on ‘Unlock with iPhone’ under Passcode settings: 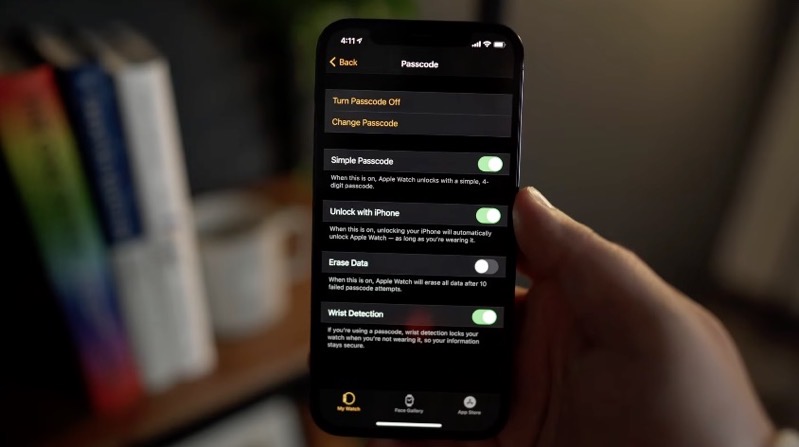 On your iPhone, you’ll need to navigate to Face ID & Passcode within Settings, then enable the Unlock with Apple Watch feature: 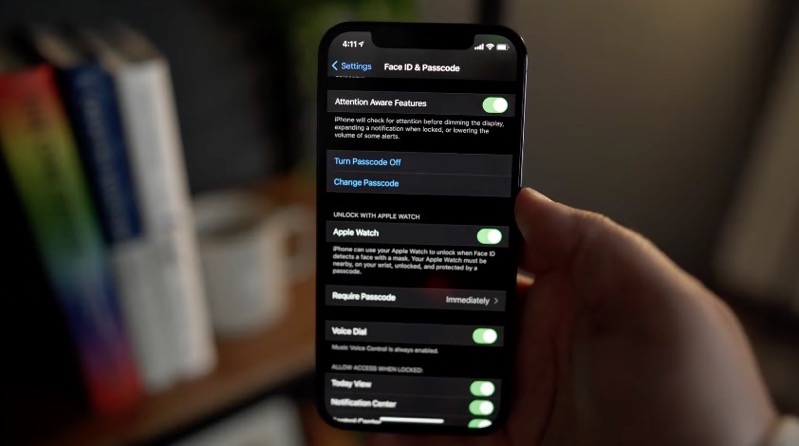 Apple Watch currently can unlock your Mac and also 1Password as well (it requires double-tapping the side button), and next in line soon will be iPhone.

Again, with today being the first release of iOS 14.5 beta, it should be at least a handful of more betas before this release makes its way into a general release. But once it is available, those with an Apple Watch will be able to unlock their iPhones much easier when they are wearing a face mask.