Citing people with knowledge of Apple’s fraying alliance with Intel, a new report by The Information has revealed that although the chip maker had overhauled its modem four times to bring it up to par with the latest Qualcomm modem, missed deadlines and continuing technical issues with the chip resulted in Intel losing one of its biggest customers. 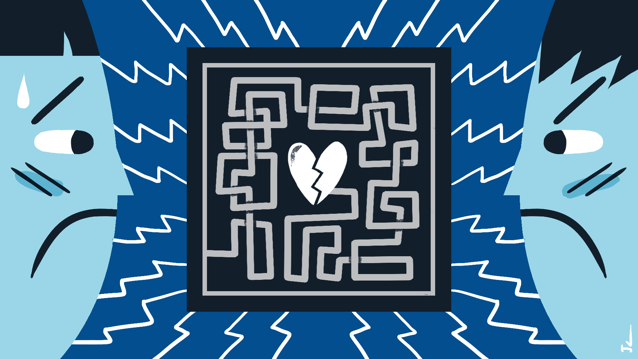 Last month, Apple announced it would resume buying modems from Qualcomm as part of a high-profile legal settlement between the two companies.But today’s report suggests that Apple’s frustrations with Intel’s modem efforts began way earlier and involved Intel’s struggles with the older generation of modems and not just the new 5G chips.

It all began back in 2017, when Johny Srouji, the Apple executive in charge of building chips for the company’s devices, became fed up with Intel. Apple was preparing a new line of iPhones to be released the next year, but the Intel modem for the devices, known as the 7560, wasn’t working properly.

The breaking point in the Apple-Intel relationship came in the development process for a modem designed for 5G, a new generation of wireless technology that promised to greatly accelerate mobile internet speeds. Throughout 2017, Apple was an active participant in the development of Intel’s first 5G modem, called the 8060, sitting in on technical reviews on Intel’s campus throughout the design process.

But a year later, Intel announced it was canceling the chip and shifting its efforts to the development of another 5G modem, the 8160.