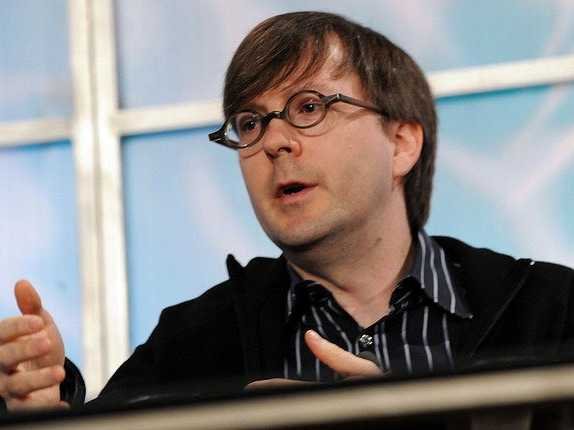 Kevin Lynch, Apple’s new VP of Technology who is going to work for company’s well-respected executive Bob Mansfield, seems to have become the target of outrage from some of the most influential Apple bloggers on the internet, all because of his previous job at Adobe i.e the development of Flash (via Business Insider).

Apple has always refused to include the Flash video technology on iOS because the company believes “it doesn’t work well” on mobile. Steve Jobs was also not a fan of Flash and always pushed for video to be supported for the iPhone and iPad with HTML5 instead. Though he was right, as Adobe has eventually given up on Flash for mobile devices, Kevin Lynch, was the guy who had to lead the fight against Apple, as Adobe’s CTO.

He tried a variety of techniques. He wrote a blog post, spoke about it at tech conferences, talked about it in interviews, and even made a cringe worthy video where he pretends to blow up an iPhone.

None of it worked, and in retrospect, it all makes him seem foolish.

As a result, John Gruber, the author of Daring Fireball called him a “bozo” and said it was a “bad hire” by Apple.

Venture Capitalist and prominent Apple writer MG Siegler didn’t have anything as blunt to say as those people, but he was stunned by the news.

Wired writer Steven Levy, who doesn’t worship at the alter of Apple in the same way many others do, suggested people should chill out, and that Lynch was a “star”.

Looks like Lynch could be “the next big Apple hire to be shown out quickly”. What do you guys think?