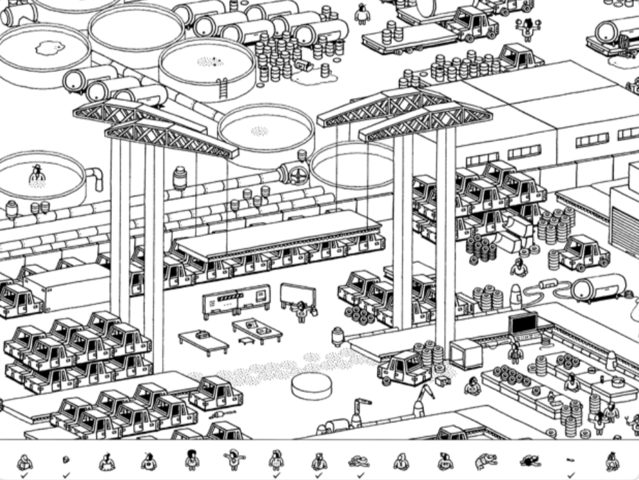 For those who aren’t familiar, Hidden Folks lets you explore tiny, hand-drawn environments to find different items and characters. Instead of stagnant images, the levels are animated and interactive with water ripples, people and animals roaming around, fish swimming, and butterflies fluttering in the foliage.

The black-and-white design also adds a challenging aspect to the game. It was also awarded App Store’s Game of the year award in 2017.

If you haven’t already, you can try Apple Arcade by getting a three-month free trial with the purchase of a new Apple device, or one month for free if you’re signing up for the first time.