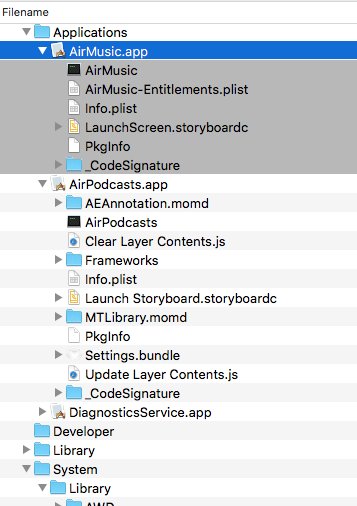 Here’s what he discovered:

So the #HomePod probably has a screen like this. If it's the right density could easily show basic things like temperature & weather icons

Apple’s $349 USD HomePod smart speaker is set to launch in the U.S. this December; sadly Canada is not part of the intial launch and will not see the speaker until 2018.