Here’s a Complete List of Audio Sources Supported by HomePod 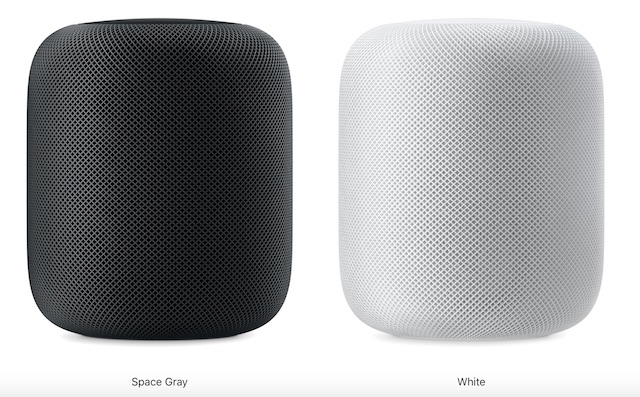 As pointed out by the folks over at MacRumors, a new Audio Sources section has been added to HomePod’s tech specs page by Apple, listing all the ways in which the smart speaker is able to stream audio.

Below is a complete list of sources supported by HomePod: