A growing number of original HomePods have suddenly stopped working for users who have updated their devices to the beta version of the ‌HomePod‌ 15 software, although some users with 14.6 software installed have also been affected, MacRumors is reporting. 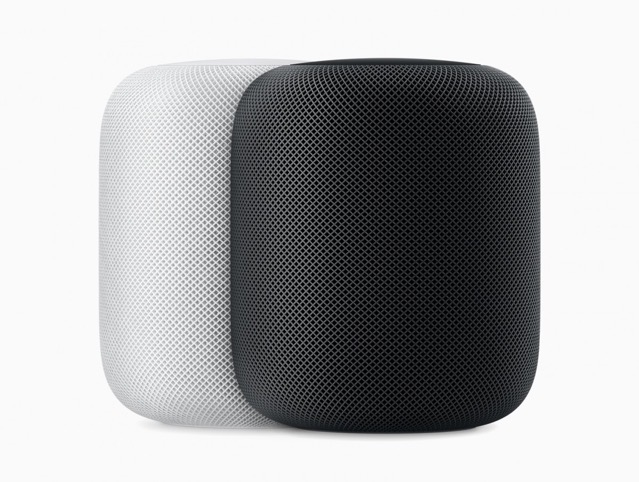 According to one user, his 18-month-old ‌HomePod‌ running the 14.6 update has suddenly stopped working, while another user who owns a total of 19 HomePods has reported that seven of them have stop working today. Four of those HomePods were running the ‌HomePod‌ 15 beta, whereas the remaining three were running 14.6.

“I have a total of 19 HomePods at home. 6 of them are on Beta and the others on 14.6. As of today, 7 are no longer working. 4 on the beta and 3 on 14.6. I use the HomePods normally and listen to music from time to time but not very loud, on average about 20% volume. All the ones on the beta are connected as default speaker on the Apple TV. Either there is a massive problem with the OS or something in the hardware is built wrong.”

Based on reports from several other users who have had their HomePods suddenly die, the following list of most common complaints has been created:

There is no known fix for ‌HomePod‌ users at this time, but we highly recommend avoiding the latest beta software update. Apple has also not yet issued any officially statement regarding the issue.