Check Out These 11 Things About How the Apple Watch Works

The folks over at The Verge have dug up a handful of things, 11 to be exact, which give a pretty good idea on how the Apple Watch will work. By going through all of Apple’s publicly-released documentation and watching the WatchKit introduction video, the source has compiled a list of all the stuff they have learned so far about how the Cupertino giant’s upcoming smartwatch will work. 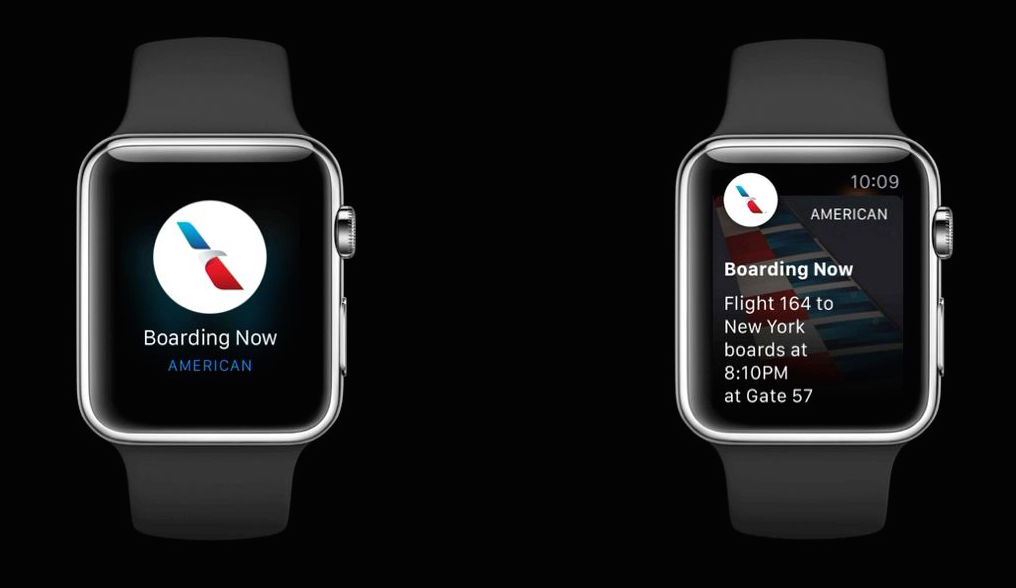 First and foremost, the Apple Watch is not a standalone device. It is quite likely that the Apple Watch apps will run on your iPhone, and the smartwatch will be an extension of your smartphone. “A Watch app complements your iOS app; it does not replace it”, notes Apple. Next up is the device’s display resolution. It seems that the 38mm watch has 272×340 pixels, while the 42mm watch has a 312×390 pixel display. Furthermore, the Apple Watch could come in more sizes later, as Apple notes in its WatchKit documentation, “objects automatically flow downward from the top left corner of the screen, filling the available space”.

“There are two types of Apple Watch notifications. The “Short Look” is only seen briefly when you raise your wrist — it’s an app icon, an app name, and some brief information. If the wearer keeps their wrist raised long enough — “after a moment,” according to Apple — the screen changes to a “Long Look” notification, which provides more information and is more customizable. For Long Looks, the app icon and name move to the top of the screen, and wearers can scroll down through the interface to use custom actions (such as “comment” or “favorite”) or dismiss the notification.”

Here’s a list of the 11 things we apparently know so far about the Apple Watch:

You can read more about it all at this link.

Uber is getting back into the robotaxi business. Not long after selling off its autonomous vehicle research division to a startup named Aurora, the transportation app is partnering with Motional. In a 10-year agreement, Uber will work with Motional to provide autonomous rides and deliveries. Based on the initial deal, Uber is utilizing Hyundai's autonomous...
Steve Vegvari
21 mins ago