How the iPhone was Born: Former Apple Execs Recall Inside Stories [VIDEO] 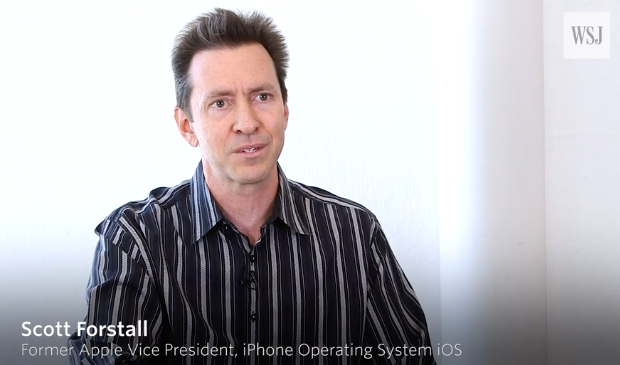 Last week, we saw former Apple executive Scott Forstall break his silence since being ousted from the company in 2012. His interview with the Computer History Museum was fascinating, but now there’s another clip of Forstall talking about the creating of the iPhone, courtesy of the Wall Street Journal, along with Tony Fadell and Greg Christie:

On the iPhone’s 10th birthday, former Apple executives Scott Forstall, Tony Fadell and Greg Christie recount the arduous process of turning Steve Jobs’s vision into one of the best-selling products ever made.

The near 10-minute clip below is a must-watch. Forstall shares some details about the iPhone keyboard and the intense hours worked by the iPhone software team:

Forstall appears to be wearing the same dress shirt from the day he did the Computer History Museum interview. Both interviews may have taken place on the same day.

It’s hard to believe we’re coming up to the decade anniversary of the iPhone’s first sale date, June 29, 2017.