The iPhone has such a memorable design today, it’s being copied by various manufacturers for their own devices. But according to Apple insiders, the original iPhone had its iconic look because Steve Jobs just really hated someone at Microsoft. 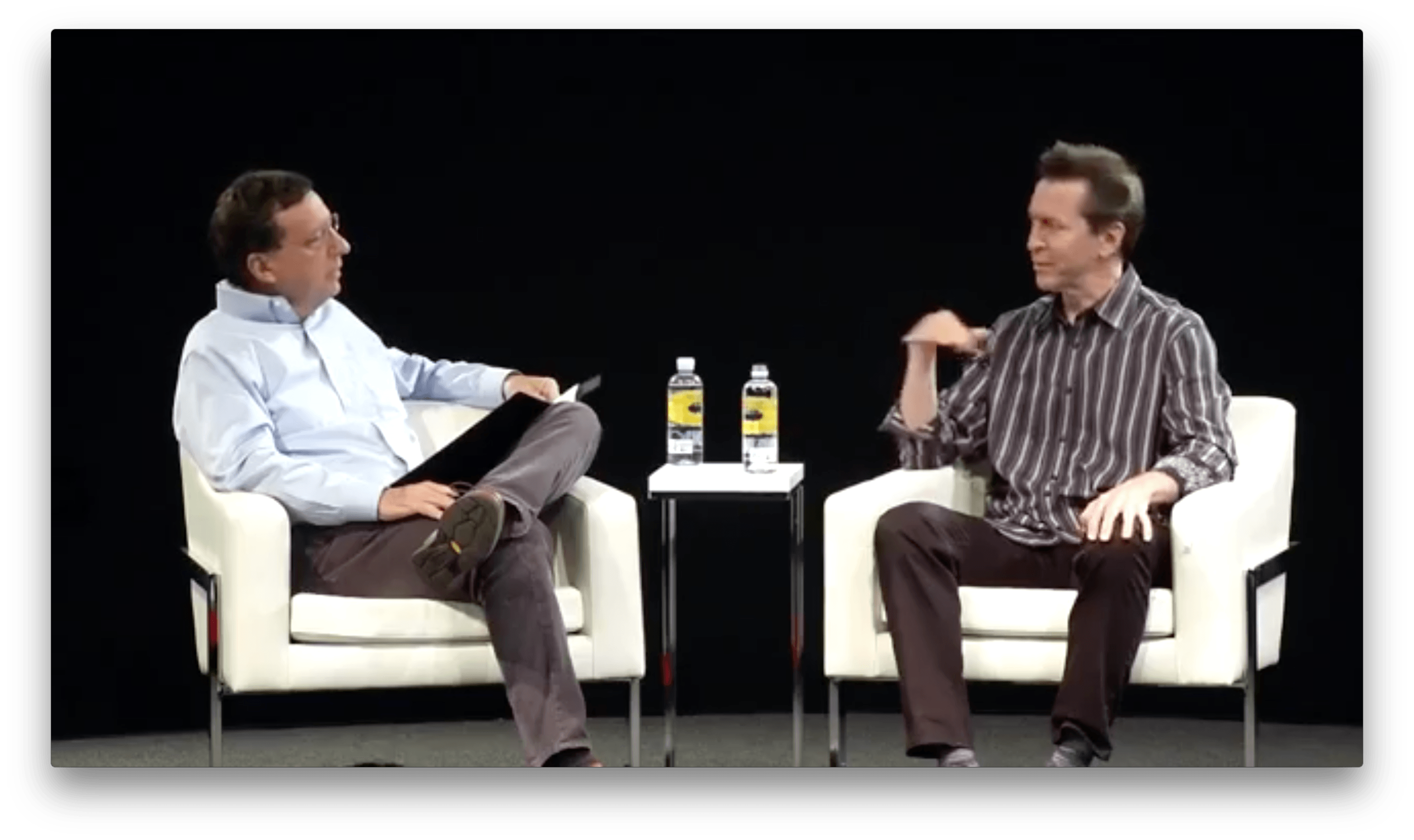 Scott Forstall, the former iOS guru that was responsible for iOS development up until Apple’s famous Maps fiasco a few years ago, spoke about the creation of the iPhone in an interview at the Computer History Museum. This is his first public appearance in five years, and you can watch it below if you have a couple of hours to spare.

Forstall said that the iPhone idea was the result of Apple’s rivalry with Microsoft. Apparently, Jobs hated one Microsoft employee (not Bill Gates). When he heard that person talking relentlessly about Microsoft working on tablets and styluses, he apparently lost his cool.

Forstall says the Microsoft employee, the husband of a friend of Jobs’ wife, was a thorn in the Apple CEO’s side. Apparently, Jobs hated how the man constantly bragged about his company “He just shoved it in Steve’s face — the way they were going to rule the world with their new tablets with their pens. He came in on Monday with a set of expletives and then was like ‘let’s show them how it’s really done.'”

Jobs decided to show Microsoft “how it’s done” by making his own tablet. And that project turned into something else — the iPhone — but it also would later lead to the creation of Apple’s first iPad.

Speaking to his engineers about the idea, Jobs said, “Do you think you could take that demo that we’re doing with the tablet and the multitouch and shrink it down to something small enough to fit in your pocket?” recalled Forstall. After the design team worked on it and offered the desired product (known as the iPhone today), Jobs said, “‘Put the tablet on hold, let’s build a phone.’ And that’s what we did.”

And the rest, as it is said, is history.

We’ve included the entire video below. To see the Forstall segment, skip to the 1:06:00 mark. Also, iMore has a good round up of other tidbits from the talks, if you don’t have time for the video.