How to Download Netflix Games on iPhone and iPad, Sign-In Required 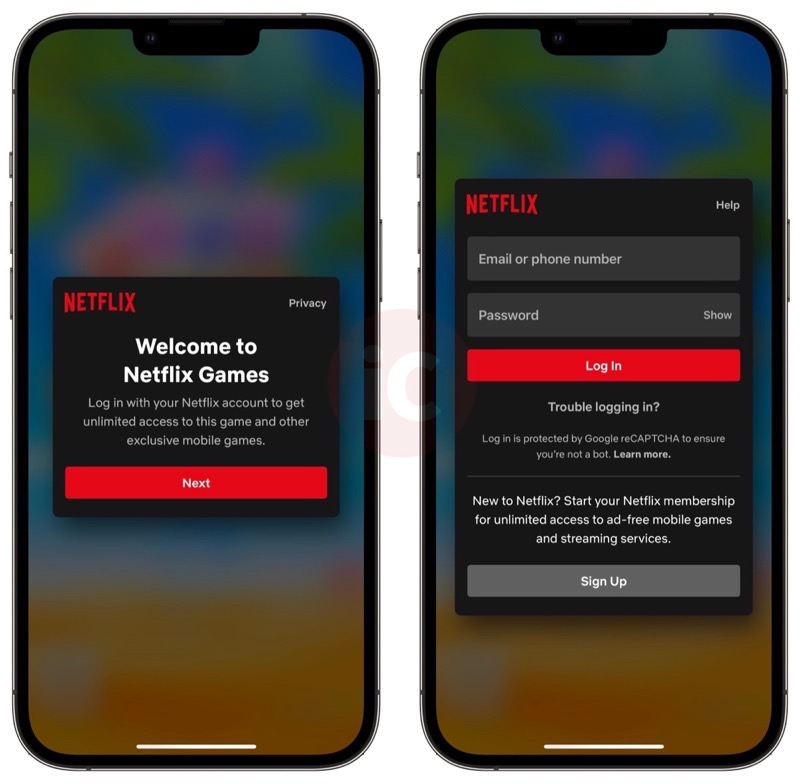 Netflix has launched Netflix Games, which offers its subscribers “unlimited access to exclusive mobile games”. The feature previously was available only on Android, but has now expanded to iOS users, available on iPhone and iPad.

To get started, all you need to do is download a Netflix Games title from the App Store, then you’ll be able to start playing them right away. However, if you’re not signed into the Netflix app on your iPhone or iPad, you’ll need to sign in first, as seen in our screenshots above.

As of writing, there are five games available in the App Store right now for Netflix Games:

These are casual games and after testing Card Blast! out for a few minutes, the quality is actually not that bad. Let us know if you’re going to give Netflix Games a try. The apps include an option for an in-app purchase to a Netflix subscription to direct those without memberships to start playing.