How to Fix the Digital Crown on your Apple Watch [Guide] 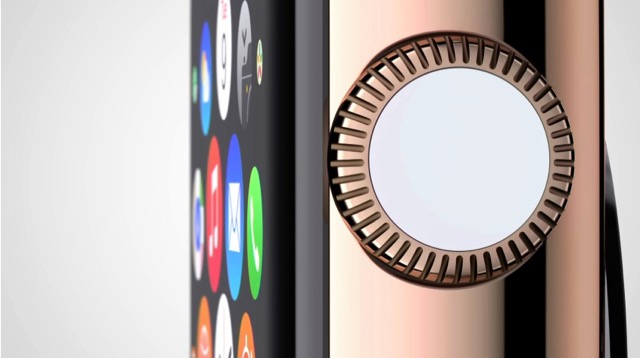 Apple has today published a new support article titled “Get help with the Digital Crown on your Apple Watch”, explaining that if the Crown isn’t turning smoothly or your Apple Watch isn’t responding to a button press, what steps you should do to fix it.

How to Fix the Digital Crown on you Apple Watch:

If the Digital Crown gets stuck or won’t move, it might be because of dirt or debris. If you find substances like dust or lotion around the Digital Crown, follow these steps to clean, and repeat as needed:

If you can press and rotate the crown, but your Apple Watch still doesn’t respond, here’s what you should do:

Apple notes that if the issue still isn’t resolved, you should get more help.