HTC has today revealed a brand new “One A9” smartphone running the latest Android 6.0 Marshmallow software, which will be sold unlocked for an attractive price of $549 CAD.

What’s really interesting about the Taiwanese company’s latest hero handset of the year is that its the most blatant iPhone ripoff since Samsung’s original Galaxy S (via Re/code). 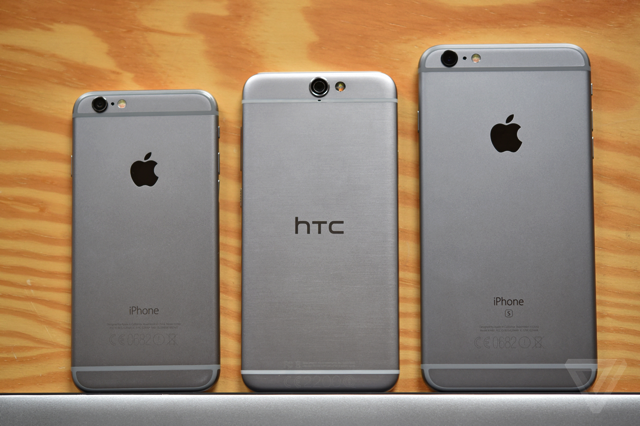 HTC’s iPhone-like brother from another mother

The 5-inch smartphone packs a mid-range Qualcomm Snapdragon 617 processor and a 1080p display. HTC lists the One A9’s software as “Android 6.0 with Sense,” which according to The Verge, offers “delightfully fluid performance”. There’s a new 13-megapixel sensor residing behind an f/2.0 lens and a sapphire cover, with optical image stabilization. There’s no option for 4K video recording, but you can shoot 1080p. 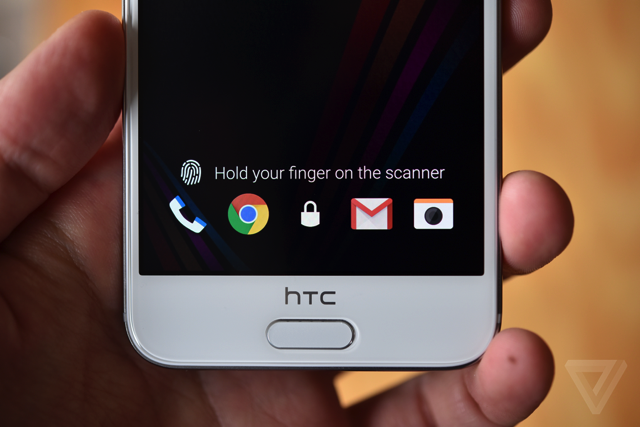 The fingerprint scanner is integrated into the new home button. Unlike the iPhone though, the home button can’t be pressed in and offers only vibration feedback. The other standout feature is HTC’s emphasis on high-quality sound.

The One A9 supports high-resolution audio and Dolby Surround Sound for headphones, which are both mostly marketing gimmicks, however the internal circuit board layout has also been designed to ensure minimal electric distortion. HTC has built in a DAC that upscales 16-bit audio to 24-bit and helps power more demanding sets of headphones. The company goes so far as to say that the One A9 delivers a signal-to-noise ratio that’s “second to none in the industry.”

All variants of the One A9 across the world will include a microSD card slot as well as 100GB of free Google Drive storage. The handset will be sold alongside the One M9 in most places, but in the United States it becomes HTC’s new flagship.

Check out the hands-on video review of the new HTC One A9 below from The Verge: