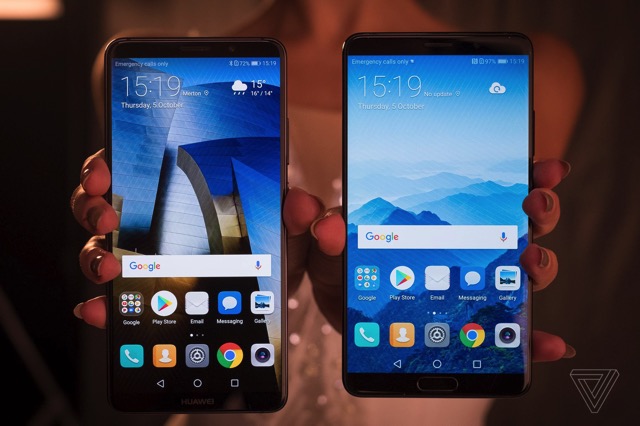 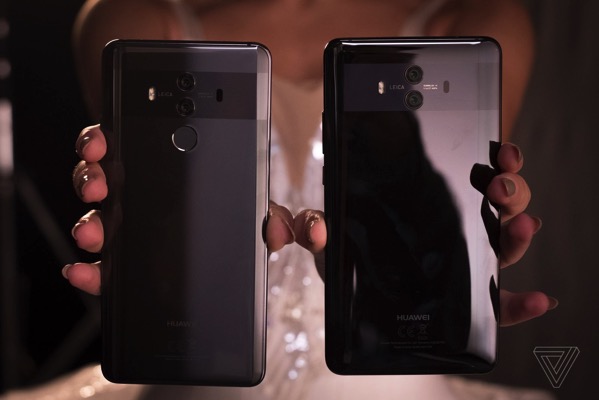 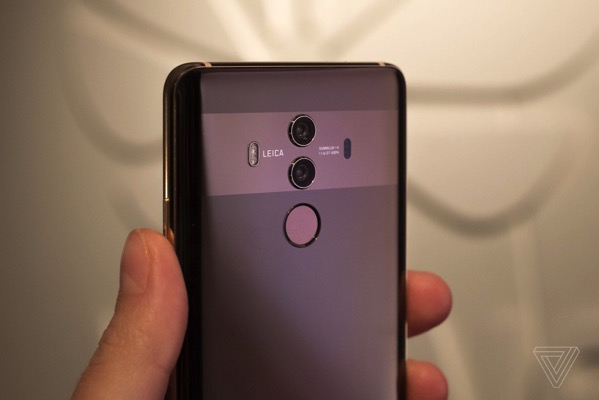 Huawei also claims that its AI processing will be able to significantly reduce the phone’s performance degradation over time, which the company has identified as a major problem with Android devices in general.

Apple's long-awaited AR/VR headset may not start shipping until the second half of 2023 due to a delay caused by some "software-related issues," according to TF International Securities analyst Ming-Chi Kuo. Kuo previously had the headset pegged for a second-quarter release. He said in a tweet that his sources indicate components for the mixed-reality headset...
Nehal Malik
37 mins ago