Chinese electronics giant Huawei recently uploaded a picture (given below) to its Google+ page, implying that it was taken using its flagship P9 smartphone’s dual Leica cameras. However, the photo’s EXIF metadata unearthed over the weekend by Android Police (via CNET), revealed that the shot was actually taken by a $2,600 Canon EOS 5D Mark III DSLR paired with a $1,900 lens. 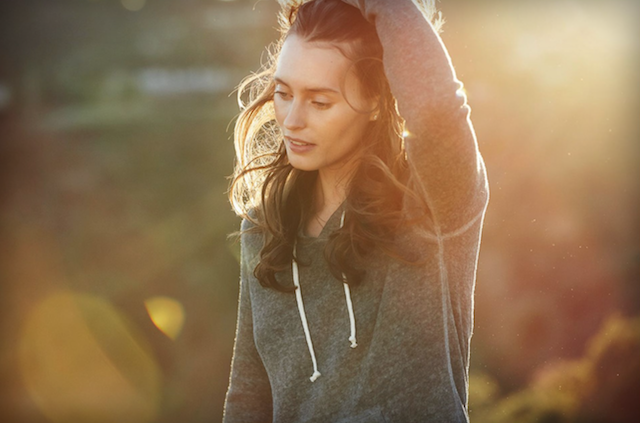 “We managed to catch a beautiful sunrise with Deliciously Ella. The #HuaweiP9’s dual Leica cameras makes taking photos in low light conditions like this a pleasure. Reinvent smartphone photography and share your sunrise pictures with us. #OO”

In a statement issued yesterday, the company has now said:

“It has recently been highlighted that an image posted to our social channels was not shot on the Huawei P9. The photo, which was professionally taken while filming a Huawei P9 advert, was shared to inspire our community. We recognize though that we should have been clearer with the captions for this image. It was never our intention to mislead. We apologize for this and we have removed the image”.

Well, what do you guys say about Huawei’s clearly questionable marketing of P9’s photographic abilities?