IBM to Exit Facial Recognition Business Over Potential for Misuse

IBM is pulling out of the facial recognition market and is calling for “a national dialogue” on the technology’s use in law enforcement. 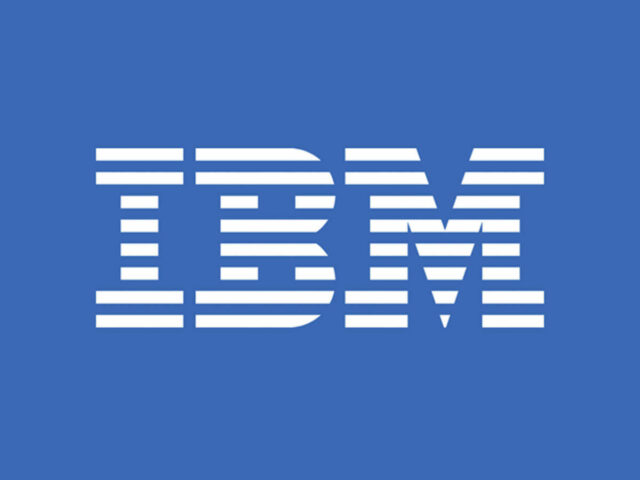 The company announced late Monday (via Axios) that it was no longer offering general purpose facial recognition or analysis software, in a letter to senators and members of Congress.

The century-old technology firm called for responsible national standards regarding how facial recognition systems should be used by police agencies.

“IBM firmly opposes and will not condone uses of any technology, including facial recognition technology offered by other vendors, for mass surveillance, racial profiling, violations of basic human rights and freedoms, or any purpose which is not consistent with our values and principles of trust and transparency,” wrote CEO Arvin Krishna.

“Technology can increase transparency and help police protect communities but must not promote discrimination or racial injustice,” Krishna wrote.

The CEO also called for a “national dialogue” on how and when facial recognition tech should be used by law enforcement agencies.

“We believe now is the time to begin a national dialogue on whether and how facial recognition technology should be employed by domestic law enforcement agencies,” the company said.

Krishna also backed elements of the new bill such as the creation of a federal registry of police misconduct, and measures that increase police accountability — including, in his words, “modern data analytics techniques.”

Facial recognition has faced backlash from privacy advocates and lawmakers, and a handful of cities have banned the municipal use of the technology. Last year, Democratic lawmakers proposed prohibiting public housing units from using technology like facial recognition. Still, facial recognition is on track to become pervasive in airports and shopping centers, and some companies are selling it to police departments.