The Information and Communications Technology Council (ICTC) has released a report titled “Employment, Investment, and Revenue in the Canadian App Economy,” which was compiled by surveying participants from across the country. Their report sheds insight into how Canada’s app economy is doing, and so far their numbers reveal 51,700 total related jobs:

A conservative multiplier of 1.25 is used in this study to estimate the breadth of the Canadian app economy. This implies that every 4 direct jobs in the app economy generate 1 job in the rest of the economy. Estimated 41,300 direct employments in the app economy generate another 10,400 indirect and induced jobs. The total app economy and related employment in Canada, therefore, is 51,700. The geographic composition of this employment is as follows: Ontario (47%), Quebec (22%), British Columbia (15%), the Prairies (11%), and the Atlantic region (5%). 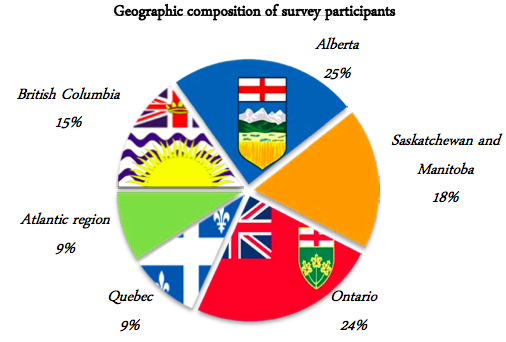 Below is a graph of the source of capital for apps: 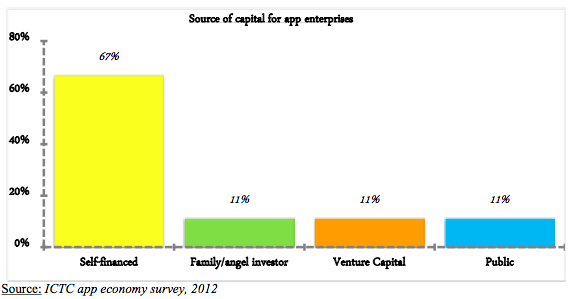 As for the main sources of revenues when it comes to the app economy, 13 million smartphone users in Canada spend $675 million annually on apps ($51.92 per person):

The main sources of revenues stem from four sources, namely: app downloads; in-app purchases; advertisements; and subscriptions. 13 million smartphone users in Canada spend $675 million annually on apps and related expenditures. This is estimated to grow to $1.12 billion a year by 2014 (up 66%) and $1.82 billion by 2016 (up 170%).

It’s hard not to purchase apps when developers create innovative ideas or solutions. Of course not every developer is successful and getting discovered is the hard part. But if you can create some magic great ideas are spread like wildfire nowadays. You can check out the full report here.

Any developers out there? How has your app career been so far and can you relate to this report?