The folks over at iFixit have just published their signature teardown video of the all-new 2022 13-inch M2 MacBook Pro on YouTube. 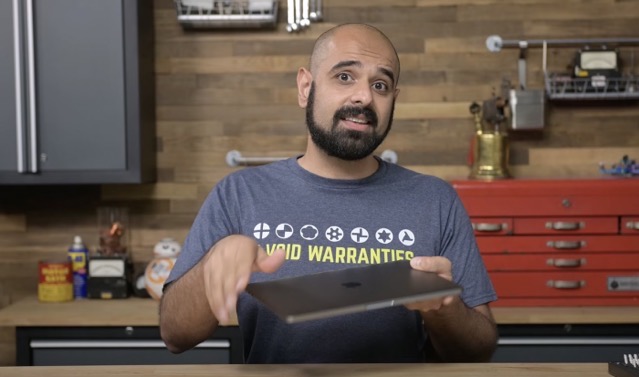 However, the experts say they were having trouble telling their old 13-inch M1 MacBook Pro and the new 13-inch M2 MacBook Pro apart. “But, it’s totally understandable!,” they say, as the two MacBooks look pretty much identical.

They not only look identical, but there also there doesn’t seem to be much difference between these two models other than the processor. Let’s tear it down and see just how upgraded the M2 13″ MacBook Pro is!

The teardown experts were even able to pull the M1 and M2 boards out, fitting the M2 board in the M1 MacBook Pro case. They also confirmed the design of the SSD, which has led to slower SSD benchmark performance on the 256GB M2 MacBook Pro compared to the 256GB M1 MacBook Pro.

Check out the full teardown video below and share your thoughts with us in the comments section.