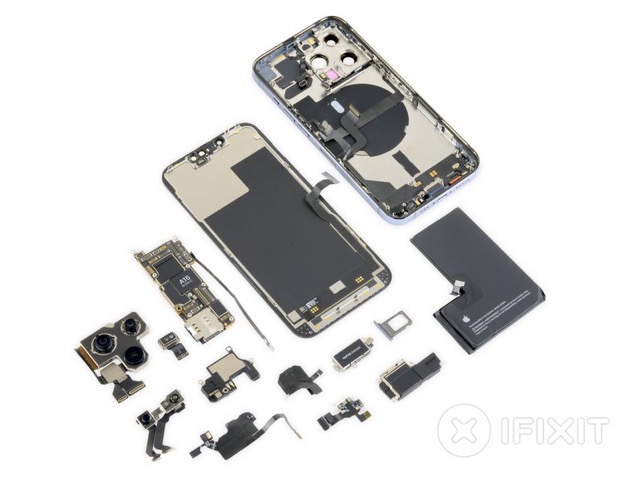 The iPhone 13 Pro has received a repairability score of 5 out of 10, whereas the last year’s iPhone 12 Pro was awarded a score of 6 out of 10.

The teardown also highlights some notable improvements in the new iPhones, such as the dot projector in the front-facing camera, which has “moved from the edge to the center of the module this year.” 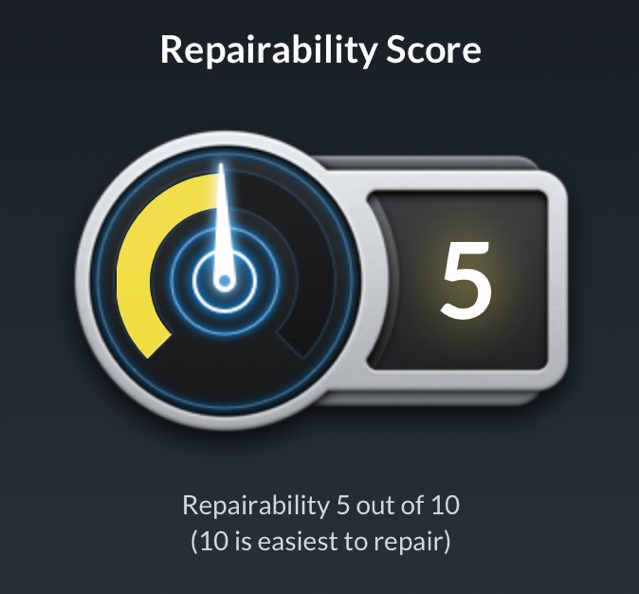 Moreover, the experts believe that Apple is using a new touch-integrated OLED panel in the iPhone 13 Pro.

Thanks to some expert knowledge from our new friends at Instrumental, we think the iPhones 13 are using “touch-integrated OLED panels,” which, like their name suggests, combine the touch and OLED layers of a display — reducing cost, materials, thickness, and the number of cables you can accidentally tear. Neat!

In their final thoughts, the teardown gurus note that while display and battery replacements remain a priority in the new iPhones’ design, “double glass means double drop damage, and despite the improvements to durability over the years, there’s still no easy way to replace the rear glass.”