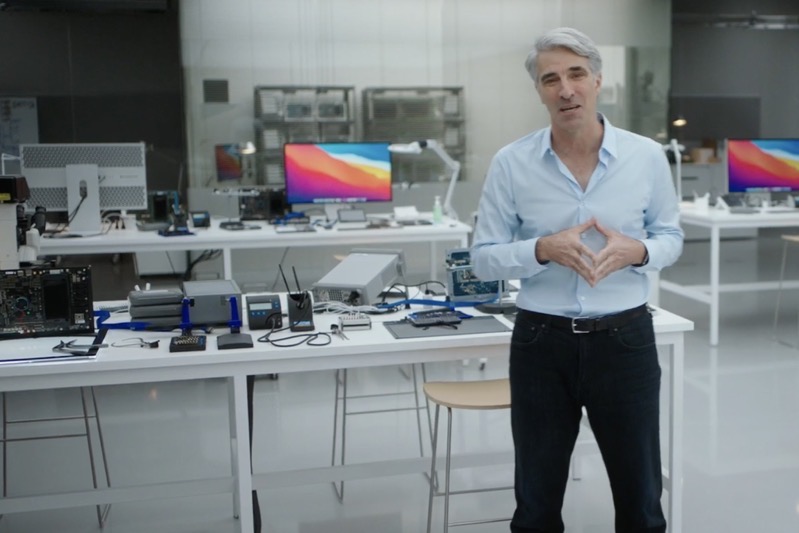 iFixit has long criticized Apple’s products for not being as user-repairable as they should. The company’s mission has been to show people how to repair Apple products and more.

Now, during today’s ‘One More Thing’ Apple special event, iFixit notes they spotted their own tools kit shown in the presentation. Within Apple’s Mac ‘lab’ (most likely a set), you can see some iFixit-branded tools.

The zoomed-in picture below looks like a picture of iFixit’s Pro Tech Toolkit, which costs $93 CAD. 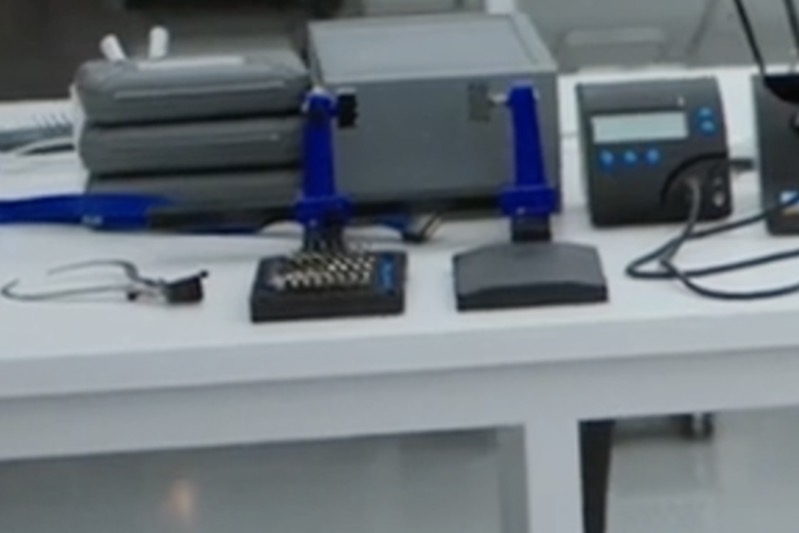 In case you missed this 2017 story on iFixit from Inc.com:

IFixit and its noble mission may not seem like much of a threat to anyone, least of all the most profitable company on the planet, but Apple has been watching iFixit carefully. Apple doesn’t like iFixit, because iFixit writes its own in-house versions of Apple’s top-secret repair manuals and shares them with all comers. It sells reverse-engineered Apple-equivalent parts and bundles them with custom-designed picks, tweezers, spudgers (tiny plastic chisels), and screwdrivers in affordable, everything-you-need kits. Working with iFixit, you can replace a cracked screen or a fried battery for a lot less than if you were to take your problem to an Apple store, which might not be an option for you anyway, depending on where you live. Plus, iFixit won’t try to sell you a new phone.

You can click here to watch Apple’s replay of its Mac special event.