Apple Shares ‘Behind the Mac–Greatness’ Video from Special Event 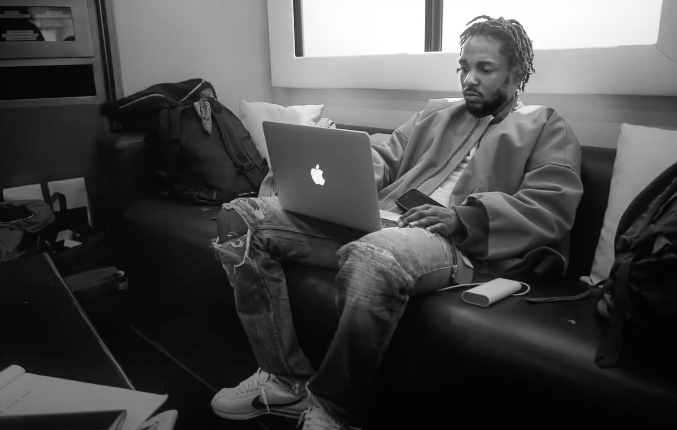 This is Apple’s video, ‘Behind the Mac — Greatness’, shown at today’s Mac special event:

According to Bloomberg’s Mark Gurman, he believes Apple may not hold an October event to announce Mac and iPad Pro updates with M2 chips. The M2 chips were unveiled at WWDC this summer. Does Apple have enough new features still hiding to justify holding an October event with the media? “It seems unlikely,” says Gurman. […]
Gary Ng
13 hours ago