Fyrtur’s wireless, battery-operated blackout roller blind is now available at IKEA stores in Canada for CAD $169. The block-out fabric blocks out all light from outside, making it perfect for bedrooms, and can be controlled using the included remote control. 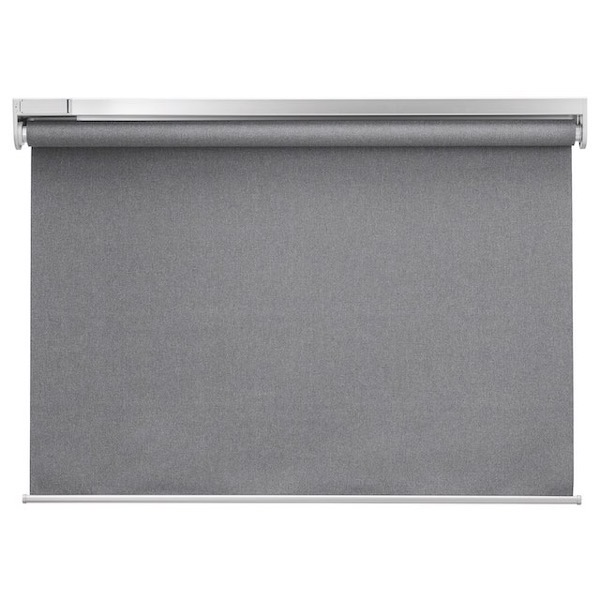 Users can also use the TRADFRI gateway and IKEA Home smart app to control through Google Home and create several groups of wireless blinds and control them in different ways. Users also have the option to set up their wireless blinds to go up and down with a timer. 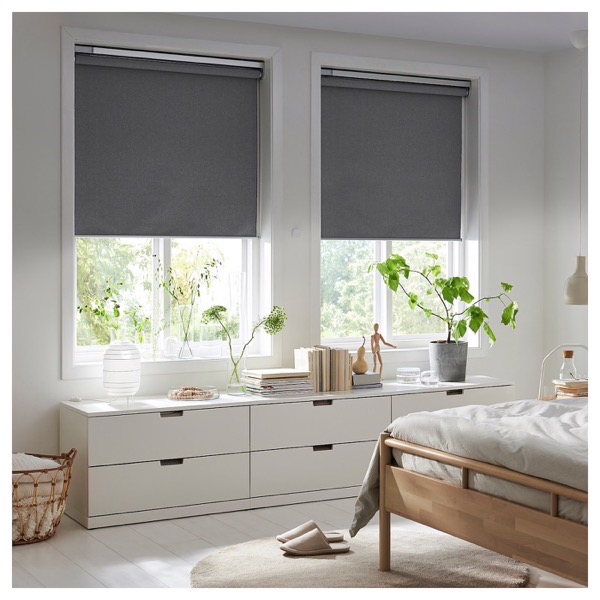 Below are some of the main features of Fyrtur’s wireless roller blinds:

Apple HomeKit and Amazon Alexa support will also be available in the near future.