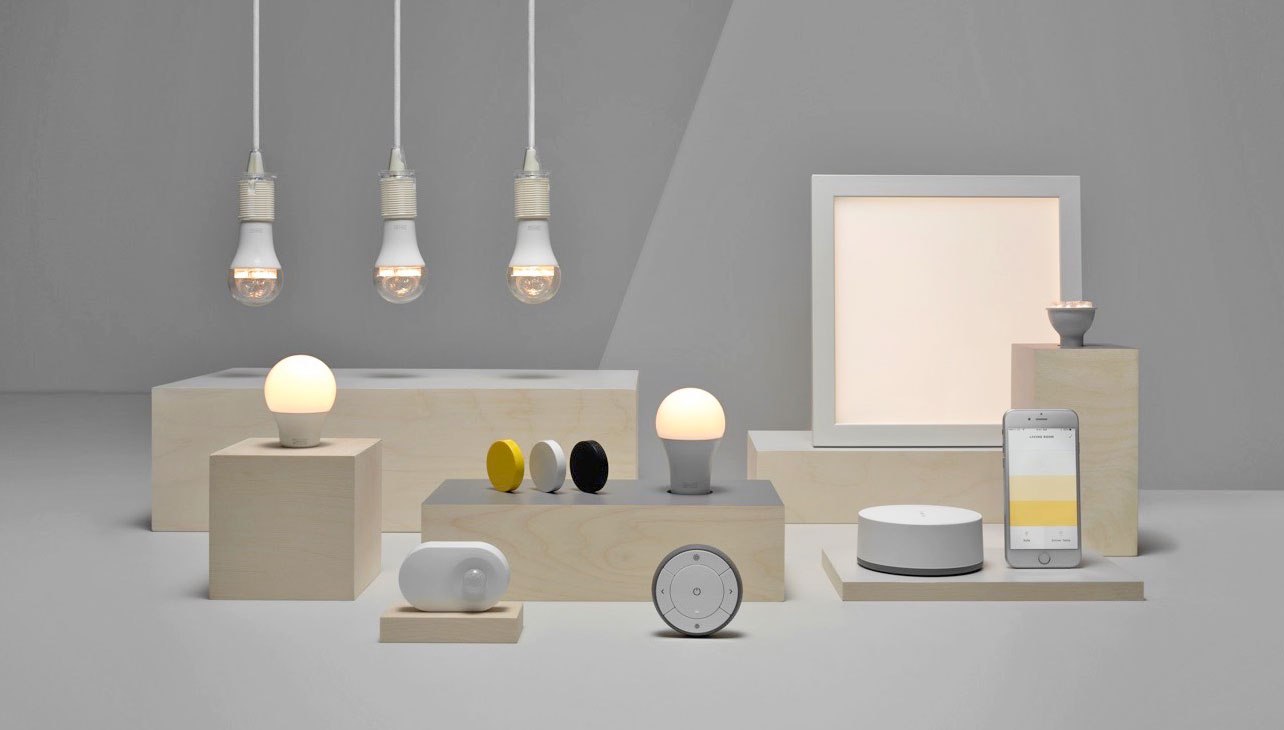 Until now, the Trådfri bulbs have relied either on IKEA’s wireless hardware controllers and switches, or the IKEA companion app. Greatly increasing their flexibility, Apple HomeKit, Google Home, and Amazon Alexa support means they can now be controlled by voice, too.

The affordable range of lighting products from IKEA was originally announced in March and includes a variety of items including LED bulbs, a motion sensor kit, dimming lights and illuminated panels.

This update is particularly noteworthy as is represents the first instance of an existing smart home product gaining HomeKit support via a simple firmware update. In the past, systems such as Lutron’s Caséta and Philips Hue have required users to replace legacy bridges with newer HomeKit compatible versions.

For now, Trådfri LED smart bulbs are only available in white — in E12, E26 and GU10 sizes — but Ikea promised that it will add multicolored bulbs to its lineup in October.

Trådfri products range in price from $11.99 for an E26 LED light bulb to $79.99 for a gateway kit. According to MacRumors, Trådfri also works now with the Philips Hue lighting system, although that isn’t yet mentioned on the IKEA website.