Today, IKEA Canada has launched new covers for its SYMFONISK speakers, available in blue and red at the price of $9.99 CAD each. IKEA told iPhone in Canada in a statement, “It’s the perfect way to add colour to your existing SYMFONISK speaker or lamp and of course to your space.”

You can check out the images from IKEA Canada below: 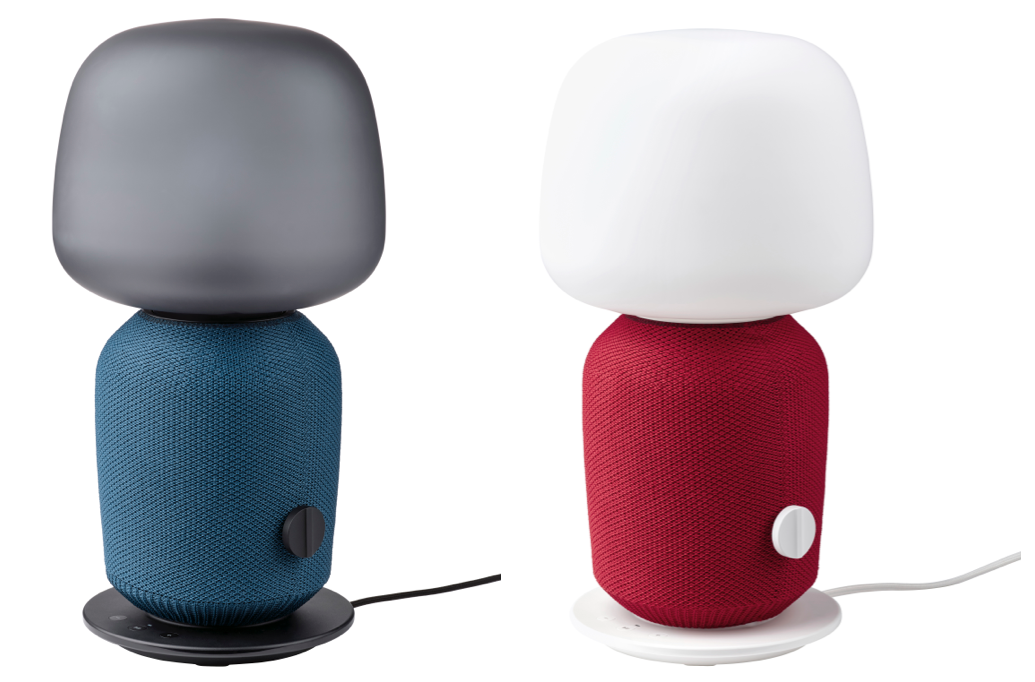 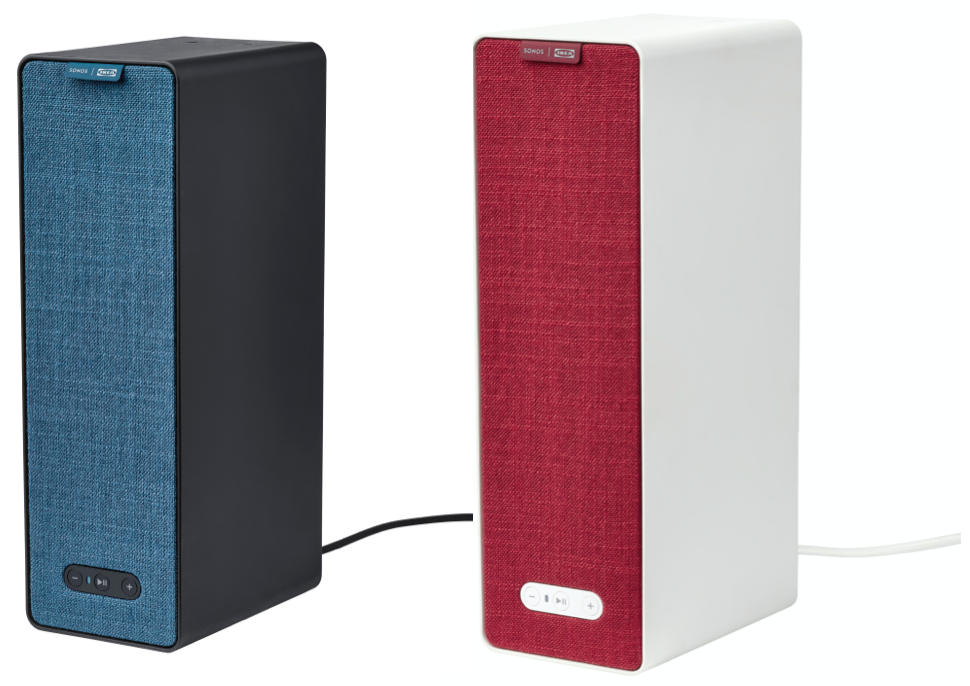