IKEA and Sonos to Launch SYMFONISK Speakers Next Month

Sonos and IKEA have announced they will launch new smart speakers next month during the Milan Furniture Fair between April 9-14, 2019.

While IKEA has not provided information about what the final version of the speakers will look like, a new 40-second teaser video released with the announcement drops a few hints of what to expect. 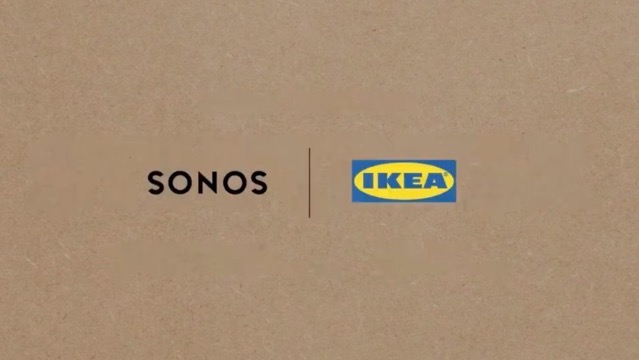 The video shows a stylized living room and kitchen, complete with two strategically blurred-out areas. The positioning and size of those masked spots suggest we may see two distinct speaker form factors i.e. a standalone speaker that one might place on an end table, and a speaker shelf that would fit on a kitchen wall.

“Together with Sonos we wanted to combine our home furnishing knowledge with their expertise in creating great sound experiences for every room of the home”, said Björn Block, Business Leader for IKEA Home Smart at IKEA of Sweden, in an issued statement.

“For IKEA, the smart home is not about gadgets, it’s about making life at home better with solutions that create a better atmosphere, make you live a more convenient life and make you feel safe. The collaboration with Sonos is a great example of this, offering affordable high-quality sound in combination with a great design piece that we hope will find its way into the many people’s homes”, said Björn.

Check out the teaser video here and let us know what you think.