I told you more rumours would be coming your way. Today TechCrunch reports on images posted from the Vietnamese forum Tinhte, that a poster claims is the next generation ‘cheaper’ iPhone. Recent reports from the WSJ indicate a cheaper iPhone is coming, and also rumours have been rampant about the iPhone 5 being tested within the old iPhone 4 shell.

According to the forum member, this prototype runs faster than the iPhone 4, is lighter in weight, and the back consists of plastic instead of glass. 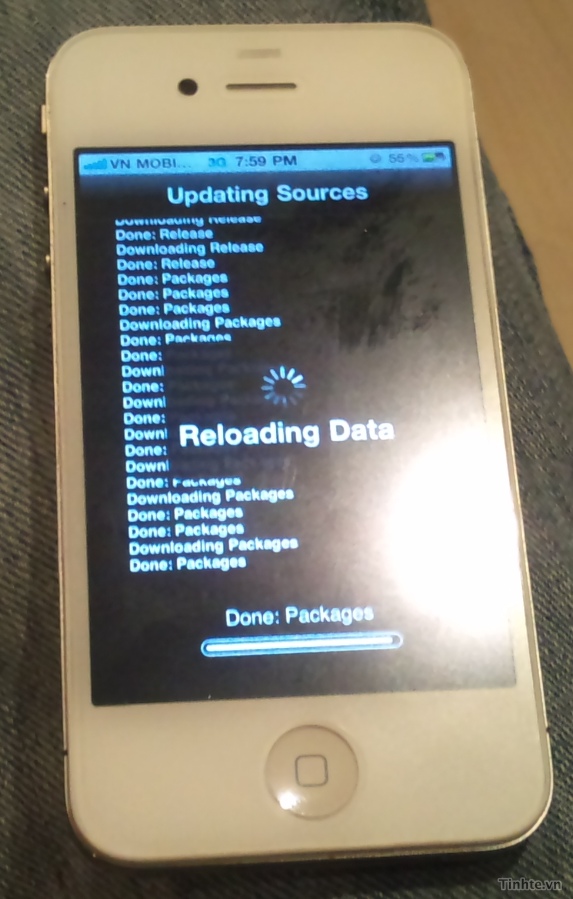 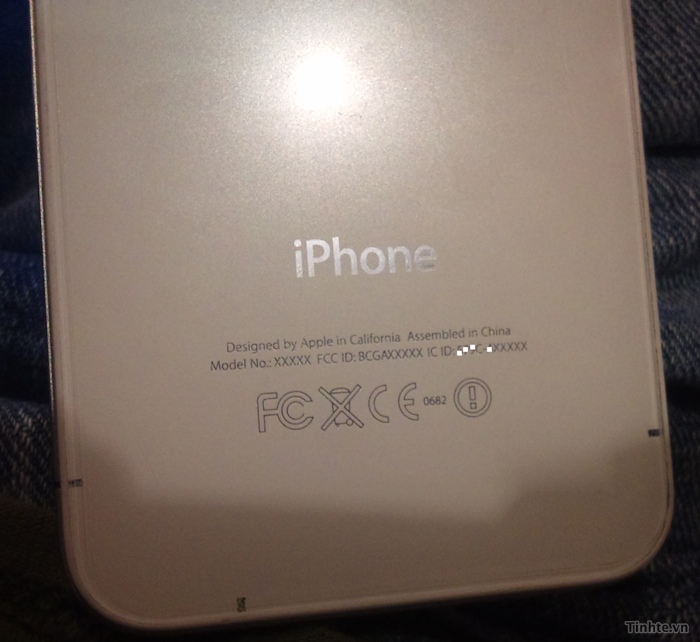 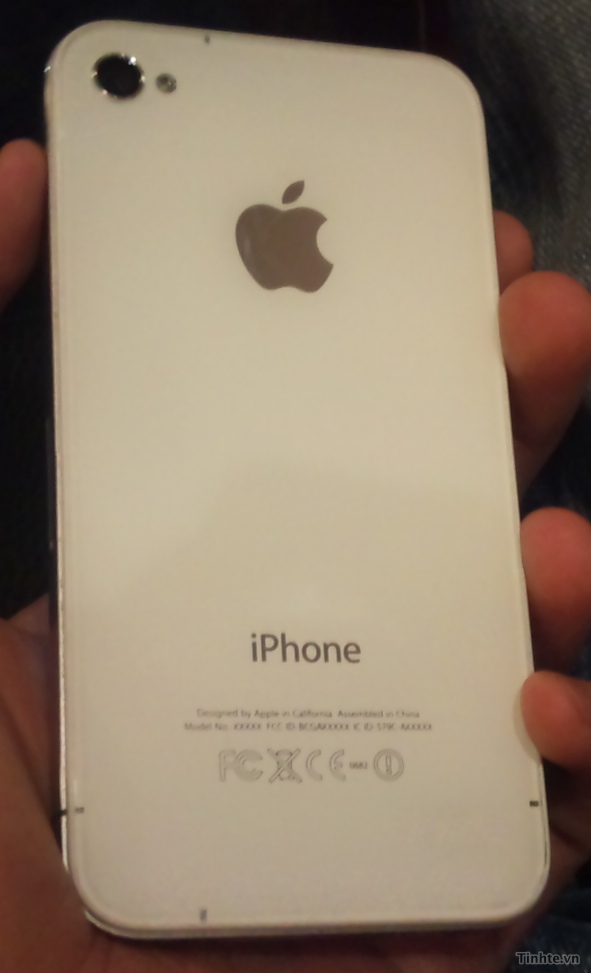 Numerous people on the net are quick to believe this is just an iPhone 4 with a white conversion kit, and this unit is just a regular iPhone. However, it’s interesting to note Tinhte has had access to earlier iPhone 4 prototypes in the past, so it is possible this is a tester unit, but most likely it’s not.

What do you think? Are we looking at the unicorn-like ‘iPhone 4S’ here?