India Considers a 15-Year Exemption On Customs Duty for Apple

India’s Minister for Information Technology Ravi Shankar has told reporters today that the government is considering a 15-year exemption on customs duty for Apple, as well as the freedom to keep the back of the iPhone free of regulatory labelling (via BuzzFeed News). “We will very much like Apple to come and have a base in India,” he said. 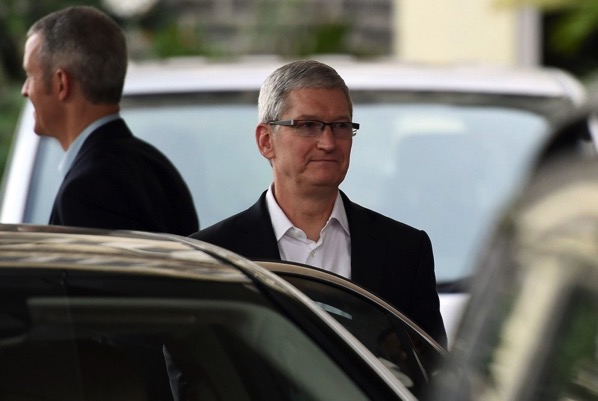 It is believed that by manufacturing iPhones in India, Apple would be able to lower iPhone pricing in the country, where the Cupertino tech giant is struggling to gain marketshare against Android, which currently powers 97% of the country’s 300 million smartphones. It would also help the government’s “Make in India” initiative, which is targeted at boosting India’s manufacturing industry and create jobs.

India has been reluctant to make exceptions for a single company so far, but it seems like the country might just give in to Apple.

Apple has not yet issued a comment on the matter.