Indian Officials to Evaluate the Incentives Sought by Apple

In order to assess the incentives requested by Apple to manufacture its products in the country, Indian government officials are expected to meet early next week, according to a report by The Wall Street Journal. Last month, Apple wrote a letter to New Delhi requesting financial incentives to finalize its plans to manufacture in India, as it looks to expand its presence in South Asia. 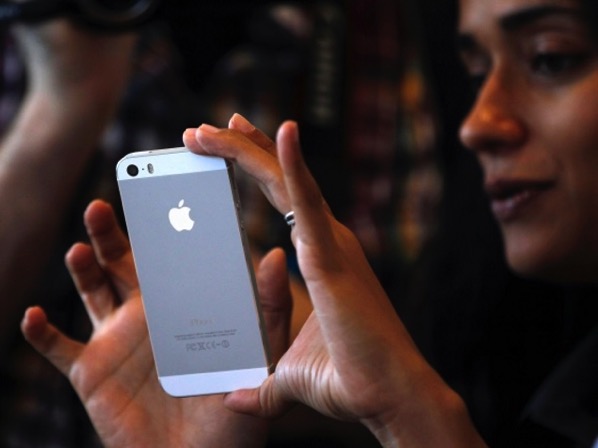 Two people familiar with the matter have said that senior officials from the Ministries of Trade, Finance, Electronics and Information Technology, Forests and Environment are expected to participate in the meeting. They also said that the Indian government already has incentives to promote local manufacturing under Prime Minister Narendra Modi’s “Make in India” campaign, although it remains to be seen whether they would agree to more concessions for Apple.

The country has a program that provides capital subsidies for companies manufacturing electronics in India. Another program provides subsidies for investments in special economic zones and allows tax-free imports of some components used to make mobile handsets.

“The government will have to see if it can tweak its rules for one company, though we want it to produce in India,” a government official said.

A recent report by IDC notes that India’s smartphone market is expected to overtake that of the U.S. next year as the world’s second-largest behind China.