Industry Minister James Moore has today announced that the federal government will reclaim spectrum in the 2300 and 3500 megahertz bands from carriers that have held those licences for years but failed to use them. The Globe And Mail is reporting that Ottawa has decided to crack down on telecom carriers that hoard valuable spectrum licences as the industry battle over ‘publicly-owned assets’ is heating up. 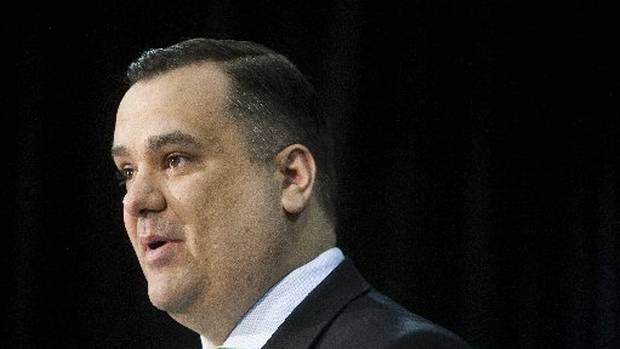 For those who aren’t aware, wireless spectrum refers to the invisible radio waves that telecoms use to provide cellphone and internet access to consumers. These resources are owned by the public and controlled by the government on their behalf. Spectrum licences in the 2300 and 3500 MHz bands were originally designated for “fixed wireless access” i.e for high-speed internet.

In contrast to cities, where internet is provided through wires, rural communities generally get internet wirelessly through services that use a combination of spectrum and towers. Some countries however, are now reconsidering whether the 3500 MHz band in particular should be repurposed for mobile use because of the growing popularity of smartphones.

Mr. Moore’s announcement does not make it clear whether Canada has taken a position on that broader debate and a spokeswoman did not immediately provide clarification. What the government’s announcement does say is that only carriers that have met all of their licence conditions would qualify for renewals.

Today, our government took the next step in delivering on our commitment in the Speech from the Throne to defend Canadian consumers by ensuring Canadians living in rural areas benefit from greater access to high-speed Internet services,” said Mr. Moore in a statement.

Some companies have previously accused Rogers and BCE of “hoarding” licences especially for 3500 MHz spectrum, an outcome they say hurts competition for internet services in rural areas. Both companies collectively hold about 75% of the 3500 MHz spectrum.