Firecore has just rolled out Infuse 7.3 for Mac with some great new features, including the addition of Spatial audio and AirPlay 2 support. The update lets Mac users join in and listen through other devices like AirPods, HomePods, or Apple TV. 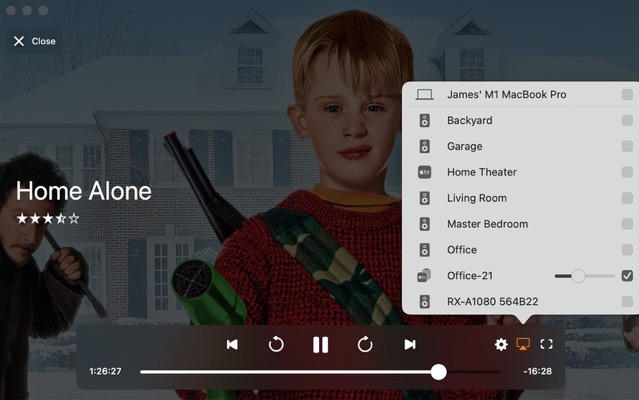 For those who aren’t familiar, spatial audio with dynamic head tracking brings a theater-like sound that surrounds you from the movie or video you’re watching, so that it seems as if the sound is coming from all around you.

“A huge part of this update is focused on internal changes. These aren’t always sexy or fun, but they are what makes the Infuse experience what it is. Other changes here include playback improvements, faster browsing, improved handling of some audio formats, enhancements for macOS 12, and many other fixes and improvements to keep everything running smoothly.”

You can download the latest Infuse for Mac update at this link.