Referred to as the ‘iPhone City’ by the locals, Zhengzhou is a Chinese city of six million residents with a huge Foxconn factory, that has the capacity to produce 500,000 iPhones a day. A recent article by The New York Times gives an in-depth look on how Foxconn’s immense manufacturing facility in Zhengzhou operates, and how it became one of Apple’s major global manufacturing plants, as well as the “hidden bounty of perks, tax breaks, and subsidies”. 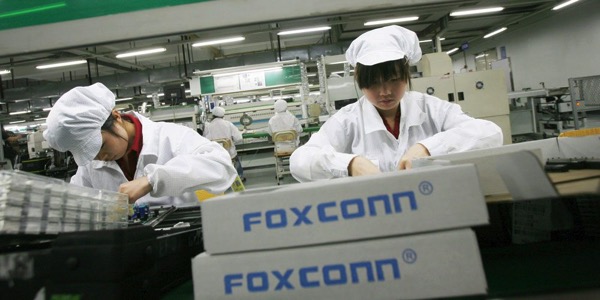 The source details that the iPhone City is a complex system, that has developed over several years and involves economic incentives provided to Foxconn by local and national Chinese governments, intricate tax strategies that lower Apple’s costs, and a state recruited and trained labor force. The local government has provided more than $1.5 billion in funds to Foxconn, to help it build large sections of the factory and nearby employee housing, “all of it in support of iPhone production”.

A crushing work force begins arriving for the early shift at 6:30 a.m. They travel by foot, by bus, by motor scooter and even by pedicab. They file steadily into dozens of factory sites, spread out across 2.2 square miles. At the peak, some 350,000 workers assemble, test and package iPhones — up to 350 a minute. The government pays recruiters a subsidy for every worker they hire, Mr. Liu said. “If the demand is high, then they will pay more,” he said. “If the demand is low, then the payment will be low, too.”

To read the lengthy article in its entirety, hit up the source link.