Despite the heightened scrutiny from lawmakers and regulators and stiffer competition from TikTok, Instagram has reached a new milestone of 2 billion monthly active users this fall, CNBC News reports. 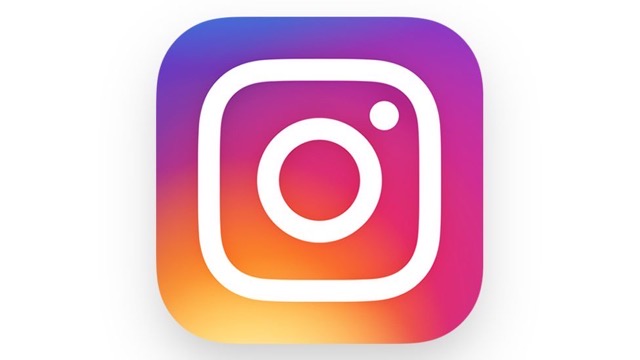 Citing sources familiar with the situation, the source claims that Instagram reached the figure about a week before Facebook changed its name to Meta in October. The social media service hasn’t made its user numbers public since it crossed the 1 billion monthly active users mark back in 2018.

Heger said the speed of expansion to 2 billion users is particularly important given the hefty competition that’s emerged from TikTok.

“It tells me that even with the challenge of TikTok recently, Instagram is still certainly relevant to people,” Heger said.

The main Facebook app had 2.91 billion monthly active users as of October, and expansion is slowing compared to Instagram. In the time Instagram’s user base has doubled, Facebook’s has grown by just 30%.

Instagram has also recently announced it be bringing back “a version” of its chronological feed in 2022.