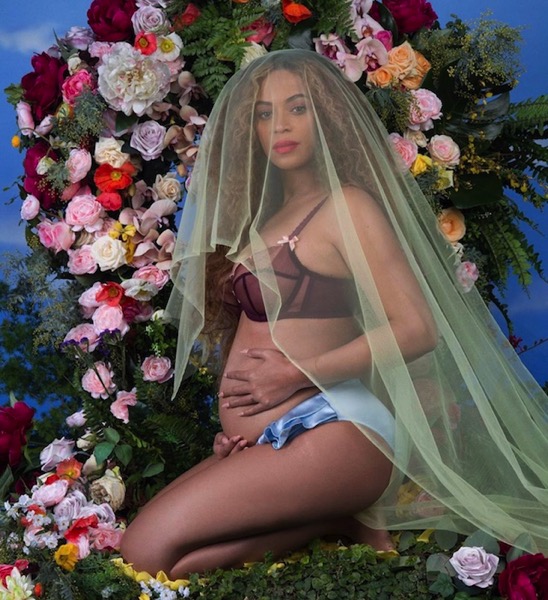 For another year, pop star Selena Gomez has maintained her title as the most-followed celebrity with more than 130 million followers. Soccer star Cristiano Ronaldo comes in second at 116 million, followed by Ariana Grande at 115 million, Beyoncé Knowles-Carter at 108 million, and Kim Kardashian West at 104 million. Cristiano Ronaldo topped the list of celebrities who gained the most followers in 2017 with 30M+ new followers, with Selena Gomez coming in at second.