In a place of mobile discovery, authentic expression and creative inspiration, businesses like yours have captured and shared moments that turn passions into livelihoods. Whether you promote adventure, craft or a sense of belonging, every photo and video you share helps bring people closer to interests, broaden perspectives and inspire a sense of wonder. You’ve made Instagram a place where the everyday and the epic are always within reach.

The milestone is a significant one, but Instagram—which is nearly six years old—still has a ways to go to catch up to other big numbers from apps owned by its parent company Facebook. The latter has 1.65 million active users; WhatsApp has 1 billion monthly actives; and Messenger has 900 million monthly actives (wonder how many of these are forced installs?!). 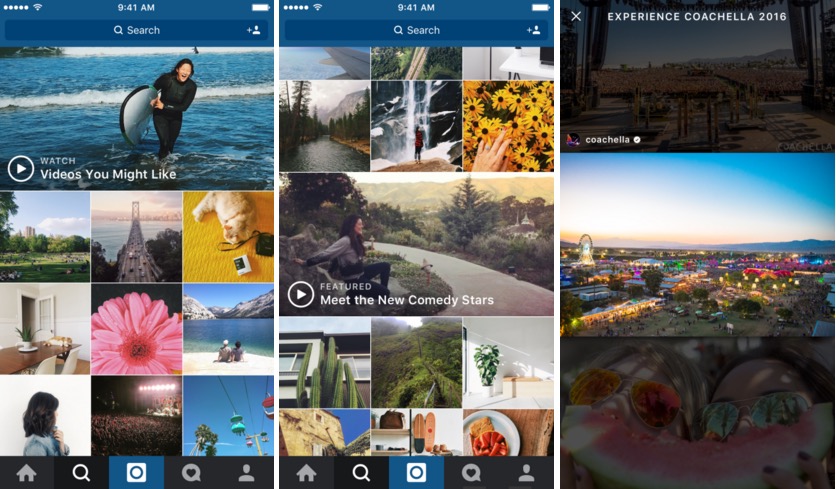 Kevin Systrom, founder of Instagram, told Forbes “500 million is a milestone very few companies get to,” adding “This scale is not a badge on our uniform, but a signal of our ambition. If we can have a billion or a billion and a half on Instagram, we get closer to capturing every experience in the world.”

Instagram noted 80 per cent of its users are living outside the United States. Systrom said “It’s grown to be very global, which I believe comes from the fact that images are a universal language,” highlighting how the proliferation of Internet access and mobile devices has helped the app’s growth.

Instagram has become the place to share images and video, allowing users to explore anywhere in the world. Back in April, it launched a new Video channels tab in the U.S., with plans to roll out the feature worldwide “soon”.