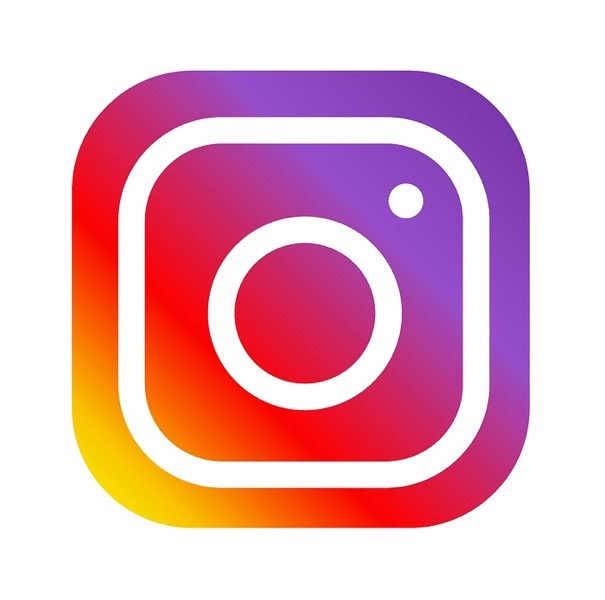 As reported by Engadget, Instagram is testing a new, easier method to recover hacked accounts. The source notes that the social network is working on an in-app recovery process that will not only make it simpler to recover stolen accounts but will also make it harder for thieves to get away with the act in the first place.

Where you presently have to either wait for an email or fill out a support form, the updated approach uses the app to ask for different types of info (such as your original email address or phone number). You’ll then get a six-digit code sent to the contact info of your choice, and Instagram will then prevent hackers from using email or phone number codes to take over your account from a different device.

Instagram wants to make sure that its users are able to recover their hacked accounts even if an intruder has changed the user name and contact data. Therefore, Instagram is also offering a safeguard that ensures a user name can’t be claimed for a “period of time” after account changes, whether it’s a hack or a voluntary change.

It is not yet known when the in-app recovery will be widely available, although the user name lockdown is available to all Android users now and deploying to iOS users.

Nonetheless, it won’t be long before Instagram users will be able to recover their accounts entirely within the app, rather than leaning on the security team.