According to Instagram-scheduling service Latergramme (via iCulture.nl), screenshots shared by user @femsplain reveal some iOS users are seeing multiple account support appear in the app’s settings, as seen below: 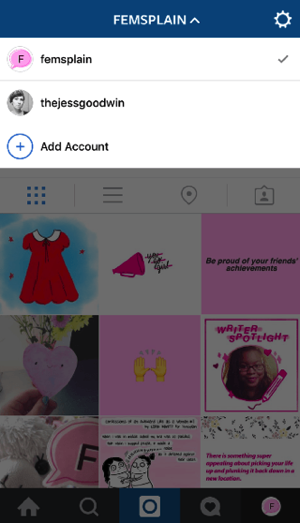 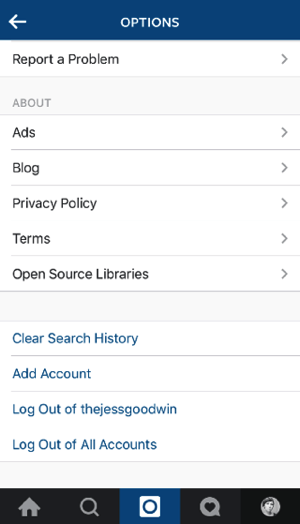 From the screenshot, tapping your user profile brings a dropdown menu to switch or add accounts. The ability to have multiple account support would be beneficial for business users to manage multiple accounts.

The rollout appears to be limited to a small user base, so go ahead and check your app’s settings. We’re not seeing this on our end—are you?