In yet another attempt to take on Clubhouse, Facebook has just announced a bunch of new features for Instagram Live, which allow users to mute their microphones and even turn their video off while using Instagram Live, TechCrunch reports. 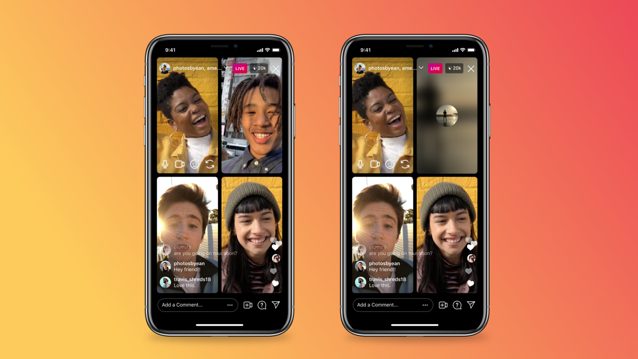 According to Instagram, these new features will give hosts “more flexibility” during their livestream experiences, as they can “decrease the pressure to look or sound a certain way” while broadcasting live. So far, this has been one of the major advantages of using Clubhouse as compared to live video chat.

Initially, hosts will not be able to turn on or off the video or mute others in the livestream, although Instagram says it will soon roll out more capabilities to the broadcasters.

Although Instagram parent company Facebook already has a more direct Clubhouse clone in development with Live Audio Rooms on Facebook and Messenger, the company said it doesn’t expect it to launch into testing until this summer.

Instagram Live’s new features are now rolling out worldwide on iOS and Android.