After The Verge reported viewing a new “seamless sharing” feature coming to Instagram, which most know as ‘regramming’, the social network has now denied any feature of that nature is coming to TechCrunch:

Instagram tells me Regramming, or the ability to instantly repost someone else’s feed post to your followers like a retweet, is “not happening”, not being built, and not being tested.

According the The Verge, the feature they saw is known internally as “seamless sharing” and also adds a new “share to feed” option in the menu option within Instagram. Posts reshared will show up underneath the photo of the person who shared it, revealing who shared the post. 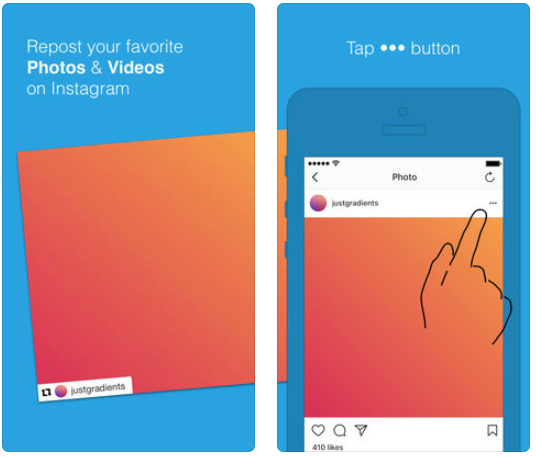 While Instagram has denied a ‘regramming’ feature is coming, it is definitely something users would want, as lots of posts on Instagram are re-shared using the iOS app Repost.