ADR Studios, which has introduced us to concepts such as the iPhone SJ (and recently the iPhone Plus), released this morning a new concept for iOS users to feast their eyes on, the Instagram Socialmatic camera concept.

This idea comes from the recent $1 billion dollar Facebook acquisition of Instagram, and the possibility of a standalone camera release. This camera has a built in printer and that prints images right away, along with its touchscreen interface. The details as described by ADR Studios is below:

Socialmatic is the first Instagram photo camera, with a lot of amazing features:

Check out some of the images below (the rest of the gallery can be viewed here): 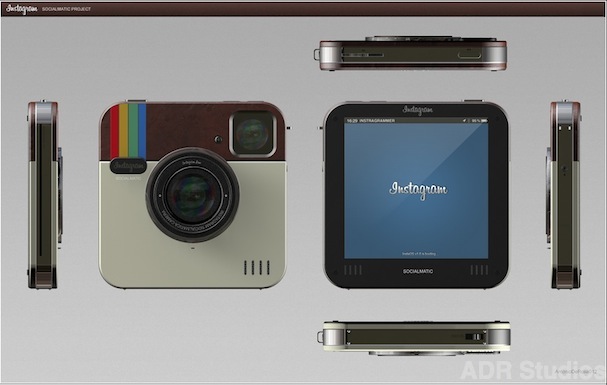 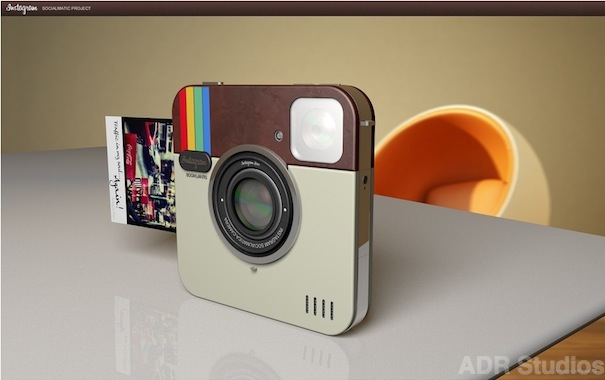 With the popularity of Instagram, I’m pretty sure someone will bring this to life.