Instagram is rolling out a new feature globally called “Stories”, which many are saying is a direct copy of a similar feature from Snapchat, right down to the name.

Stories will appear in the top bar of your feed, and when new stories are available a ring will appear around their profile picture. Users just tap the profile photo to view new Stories. 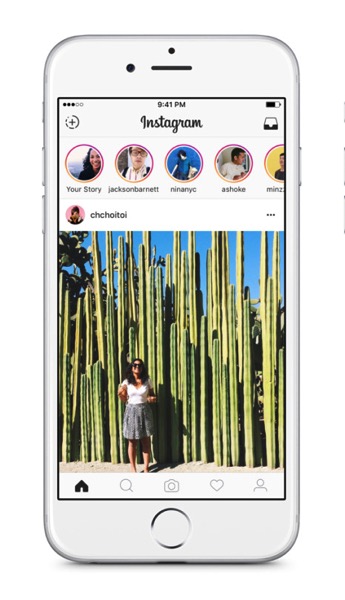 With Instagram Stories, you don’t have to worry about overposting. Instead, you can share as much as you want throughout the day — with as much creativity as you want. You can bring your story to life in new ways with text and drawing tools. The photos and videos will disappear after 24 hours and won’t appear on your profile grid or in feed. 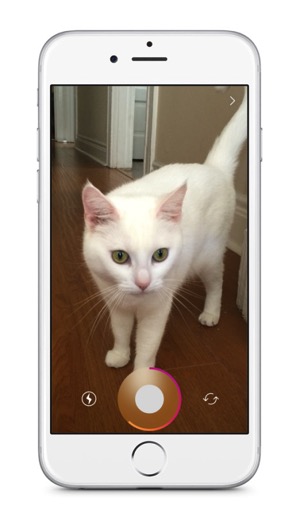 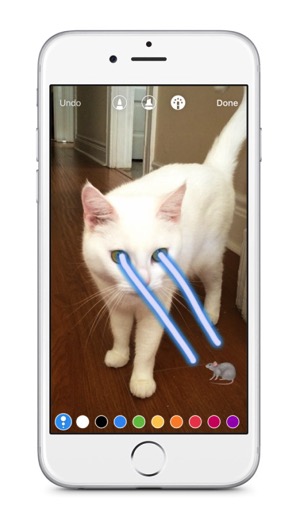 “They deserve all the credit”, but insisted “This isn’t about who invented something. This is about a format, and how you take it to a network and put your own spin on it.”

Systrom says Stories are for “people who want to take a ton of photos of an event or something in their lives, but want to manage what their profile looks like and not bomb feed.”

Instagram has 500 million monthly active users, with 300 million daily users, while direct messaging has 250 million users. The new Stories feature is rolling out “globally over the new few weeks on iOS and Android.”

“Good artists copy, but great artists steal”, as per Pablo Picasso (and reiterated by Steve Jobs), right? What do you think about the addition of Stories to Instagram?