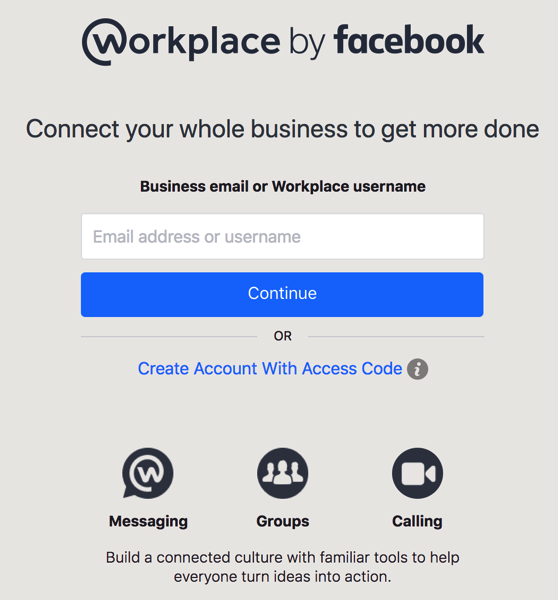 Your favourite apps Instagram and WhatsApp are set to gain ‘From Facebook’ branding, according to The Information:

In a big shift, Facebook plans to signal its control of Instagram and WhatsApp by adding its name to both apps, according to three people familiar with the matter. The social network will rebrand the apps to “Instagram from Facebook” and “WhatsApp from Facebook,” the people said.

Both Instagram and WhatsApp previously had independence from Facebook branding-wise, but this new addition makes it clear both apps belong to the social network. Internally, the change has been “met with surprise and confusion” according to The Information’s sources.

“We want to be clearer about the products and services that are part of Facebook,” said a Facebook spokeswoman to The Information, who also emphasized their Workplace enterprise product also has similar branding.

The new ‘from Facebook’ branding will appear within apps at login pages and also in the App Store, for example.

Co-founders of both companies left Facebook last year and have since been replaced by veteran executives by CEO Mark Zuckerberg.

The U.S. Federal Trade Commission (FTC) recently slapped Facebook with a $5 billion USD fine over its repeated privacy violations, such as its role in last spring’s Cambridge Analytica data breach.

A recent survey by Proof CanTrust Index revealed only 28% of Canadians trust Facebook.

Amazon has revealed its offering of free games arriving for Prime Gaming members. This month, subscribers can gain access to eight titles and new in-game content to a series of ongoing games. December sees Amazon host one final month of free games for the year. Closing out 2022, Prime members can redeem and play Quake,...
Steve Vegvari
4 mins ago

December 1st marks World AIDS Day and Apple is continuing to support Global Fund in its worldwide fight to stop AIDS. In doing so, Apple Stores around the world are promoting (PRODUCT)RED displays and products. Additionally, Apple is promoting apps, videos, and other materials on its products to help increase visibility. Since 2006, Apple has...
Steve Vegvari
45 mins ago