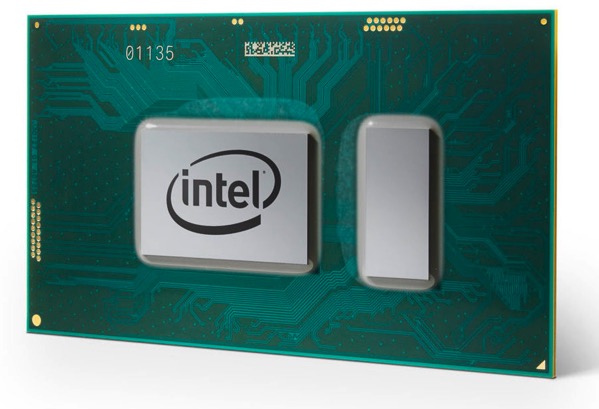 ArsTechnica’s analysis of the the first “8th generation” Intel Core processors rolling out today has revealed that even though the company’s new 15W U-series mobile processors feature four cores and eight threads, doubling what the prior generation chips had, the new chips “aren’t really new”. Where there’s a bump up in the maximum clock speed to 4.2GHz, the base clock speed is way down at 1.9GHz for the top end chip.

“Although Intel is calling these parts “8th generation,” their architecture, both for their CPU and their integrated GPU, is the same as “7th generation” Kaby Lake. In fact, Intel calls the architecture of these chips “Kaby Lake refresh.” Kaby Lake was itself a minor update on Skylake, adding an improved GPU and a clock speed bump. The new chips continue to be built on Intel’s “14nm+” manufacturing process, albeit a somewhat refined one”.

Intel claimed earlier this year that it’s 8th generation chips would add 30% performance over 7th generation parts. although that number now stands at almost 40%. According to the SYSmark benchmark, 25% of that power boost comes from the doubled core and thread count., while the remainder is split evenly between manufacturing and design improvements.

With Intel’s 8th generation desktop chips expected to arrive this fall, it is believed that they will be six core, 12 thread parts, built on the further refined 14nm++ manufacturing process with the “Coffee Lake” core.