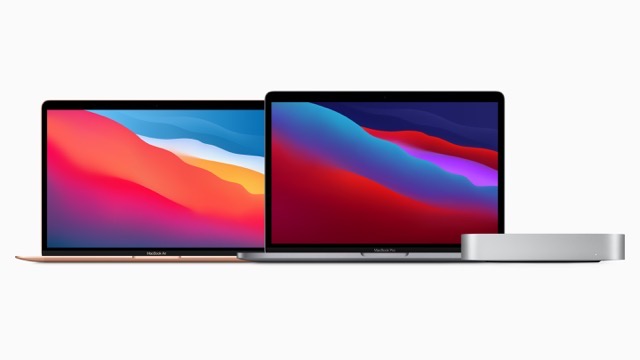 Apple has updated its online store to reflect the following changes:

Lastly, the M1-based versions of the Mac mini have replaced the previous entry level models with Intel CPUs and can now be pre-ordered starting at $899 CAD.