Last week, new details about Apple’s rumoured Amazon Echo-like smart speaker’s possible design and features emerged on the web, with predictions of the Siri / Airplay-compatible device being unveiled at next month’s WWDC event. Now, a new report by Chinese-language Economic Daily News (EDN) has claimed that Taiwan-based OEM Inventec has landed orders from Apple to produce a connected speaker device (via DigiTimes). 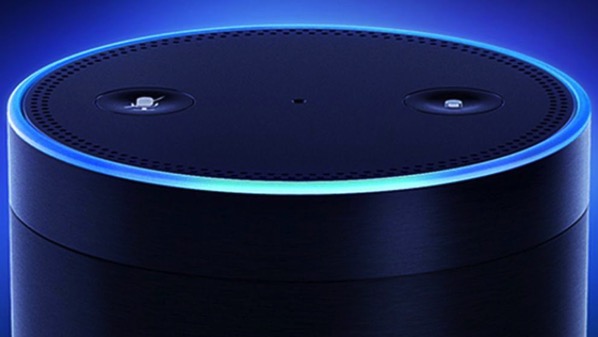 Fo those who aren’t aware, Inventec is the sole assembler of Apple’s wireless AirPods, which has posted consolidated revenues of US $3.321 billion in the first quarter of 2017, increasing 4.6% from a year earlier.